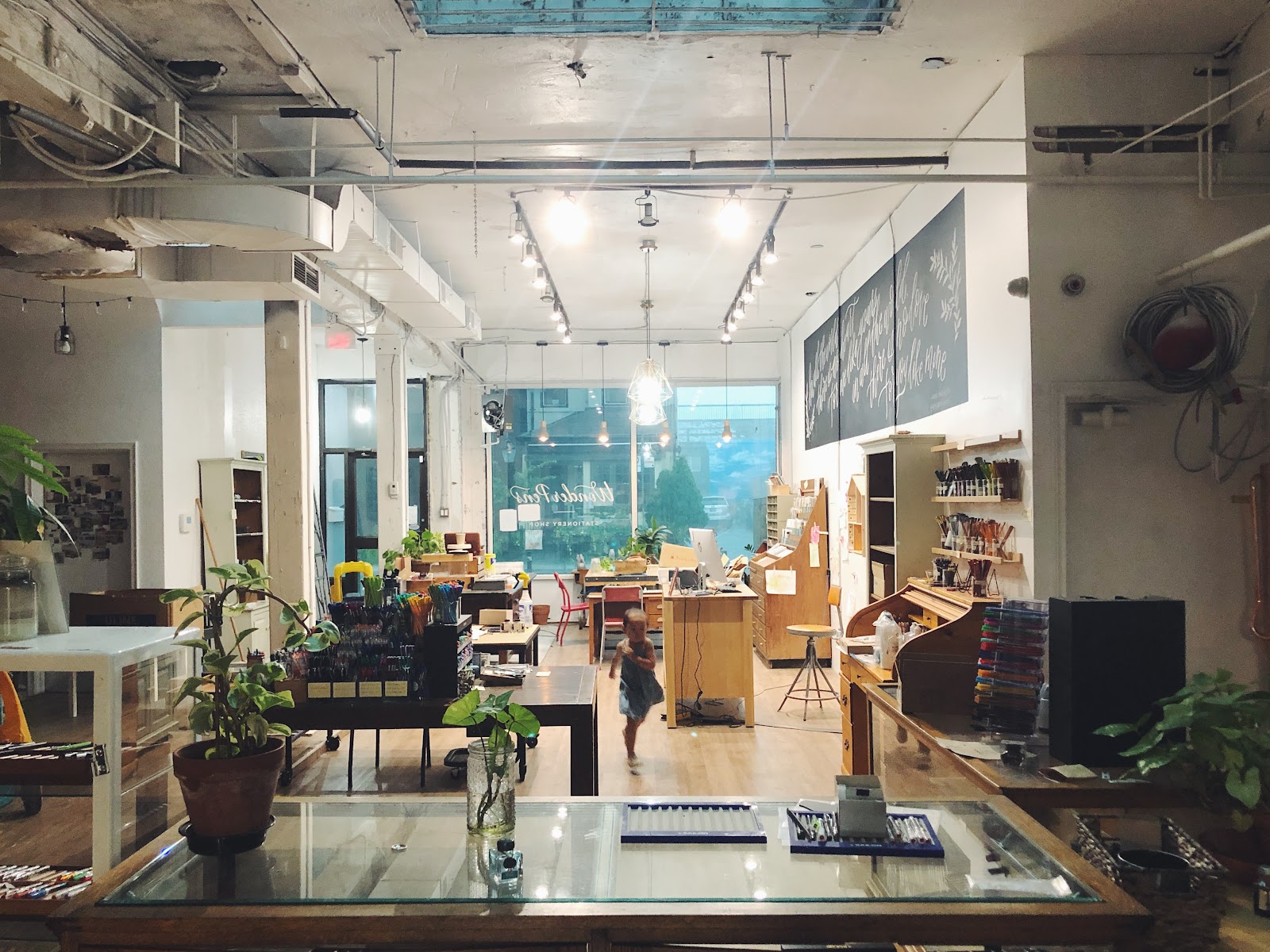 A couple of weeks ago, we turned 8! What a glorious ride it has been, even as we come crawling through a year of this pandemic. We are a bit late on the mark, as always, but better late than never, especially when there are no late fines.

We started in 2013 from our apartment, then opened up at 906 Dundas West, which is the first shop Caleb got to know as a baby. It was a tiny space, and when it got busy, everyone had to merry go around the centre table, passing inventory over heads. We had many rough starts on ideas from that lovely space. When we decided to do samples, I spent a long time researching and trying to find glass vials because I didn’t like the idea of contributing so much plastic to the universe, perhaps literally floating around in space. The glass vials, alas, did not take off, in part due to cost, but mostly due to not being able to get a perfect seal and thus not able to travel well. Our compromise on the plastic is to offer the smallest possible plastic vial to contain the 2mL, rather than an overly large one simply to accommodate a nib. We still do get requests for a larger plastic vial, but by now, with thousands of samples already made on the wall, it would be the task that would really take me under, to switch over. We learned how to order packaging material, about importing fees, website maintenance, taxes, got our first accountant, discovered how much accountants cost, discovered how much a good accountant is worth, how to change diapers, how much controversy there is in a neighbourhood among businesses about where to put the garbage bins on the street.

In 2015 we moved to 250 Carlaw, which was good timing because someone had cracked the front window at 906, and we had stacked boxes behind it to stop it from caving in- everyone thought we were closed anyways. Another series of enormous learning curves, renovating the space with unscrupulous contractors, hiring our first staff, holding our first warehouse sale which was so successful and harrowing that we’ve never run another. We had thought the warehouse sale would be fun, would clear out some inventory, and so many people came out that it turned out we didn’t have enough inventory to sell. It was in the summer, and the air conditioning broke, so with Jon and the team manning the shop, I took Caleb in the wagon and cleared out the Shopper’s Drug Mart of popsicles and we handed them all out. We lived behind the warehouse, and it was a golden time, with Caleb growing through toddlerhood, and Naomi entering into our lives, along with Chicken. Chicken, who we got because there were mice in the factory, and who caught none, until we left the factory and he became an outdoor cat, and caught mice from the lane way and brought them home to us. Naomi, full of zest and opinions and laughter, usually laughing at all the rest of us.

In 2018, gentrification was in full force in Leslieville, and we were edged out. We split into two factions: the main shop at 52 Clinton and the studio shop at 290 Gerrard, above which we live in a continued quasi-renovated state. We were plagued with city hall red tape, met my personal favourite of all of Jon’s contractors (Bevan), Chicken became wild, the babies became kids.

It was tough to get 8 years into 10 photos for Instagram, which online allows you 10 to a post, so I am spreading out here, although I’ve tried to limit myself. Staff have come and gone, and they have all meant so much to the shop and our family. The kids remember such interesting things about each of them, and many of you know them well. Naomi likes to pretend she knows some of the older staff from photos, when they’re really Caleb’s stories.

I don’t know if it’s ever been more precarious to run a small business, through all of our adventures and this past year, it is our community that has bolstered us, staved off the dark whispers, kept us afloat. 8 years! Who would’ve thought. When Jon told his parents that he was going to be leaving his full-time job with a stable income and health insurance to open up a...stationery shop? They were aghast. And yet here we are. We went on an adventure, just the two of us, plus the dog, svelte and naive and having no idea at all of what could possibly go wrong, and ended up with all of you.

Thank you for every visit, every order, patience, encouragement, optimism, tangible and intangible support, all of it.

In celebration of 8 years, we’ve donated $500 to the Riverdale Immigrant Women’s Centre. Giveaways to come! 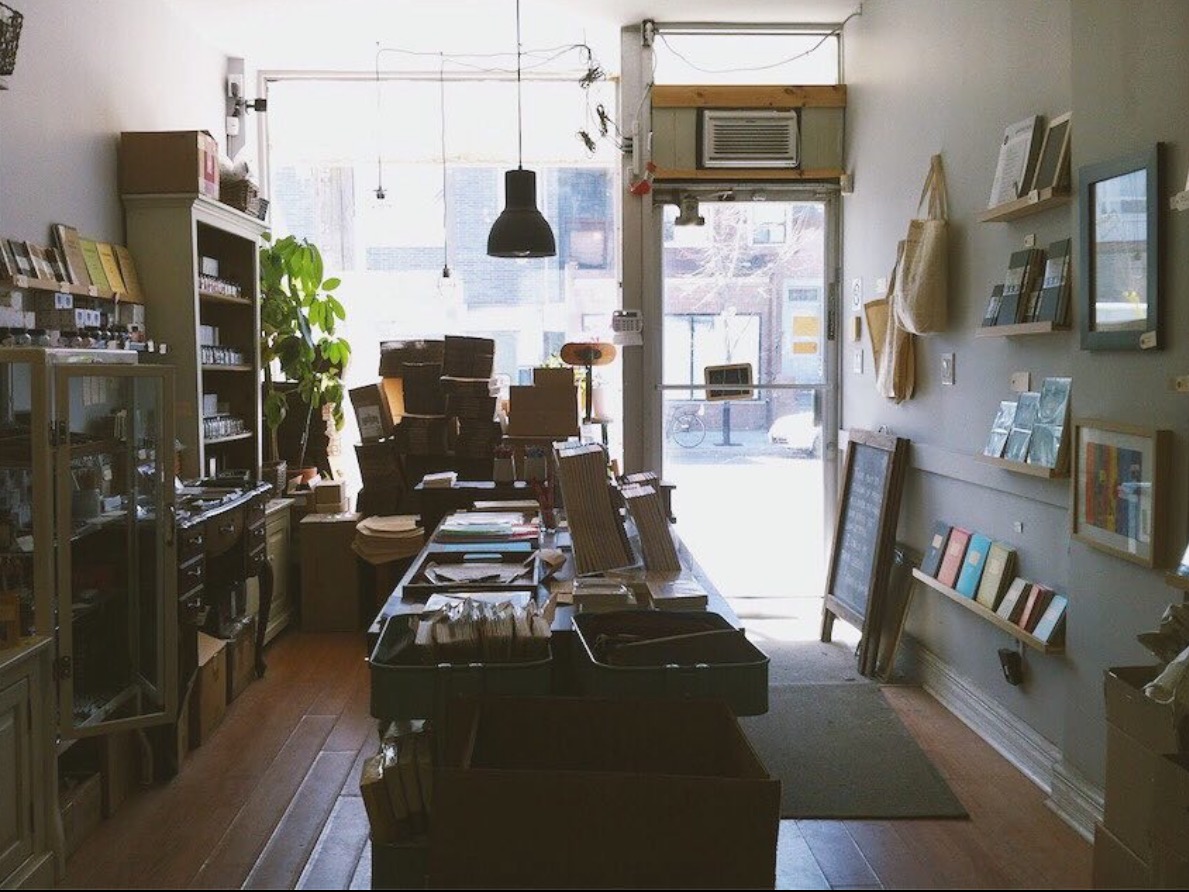 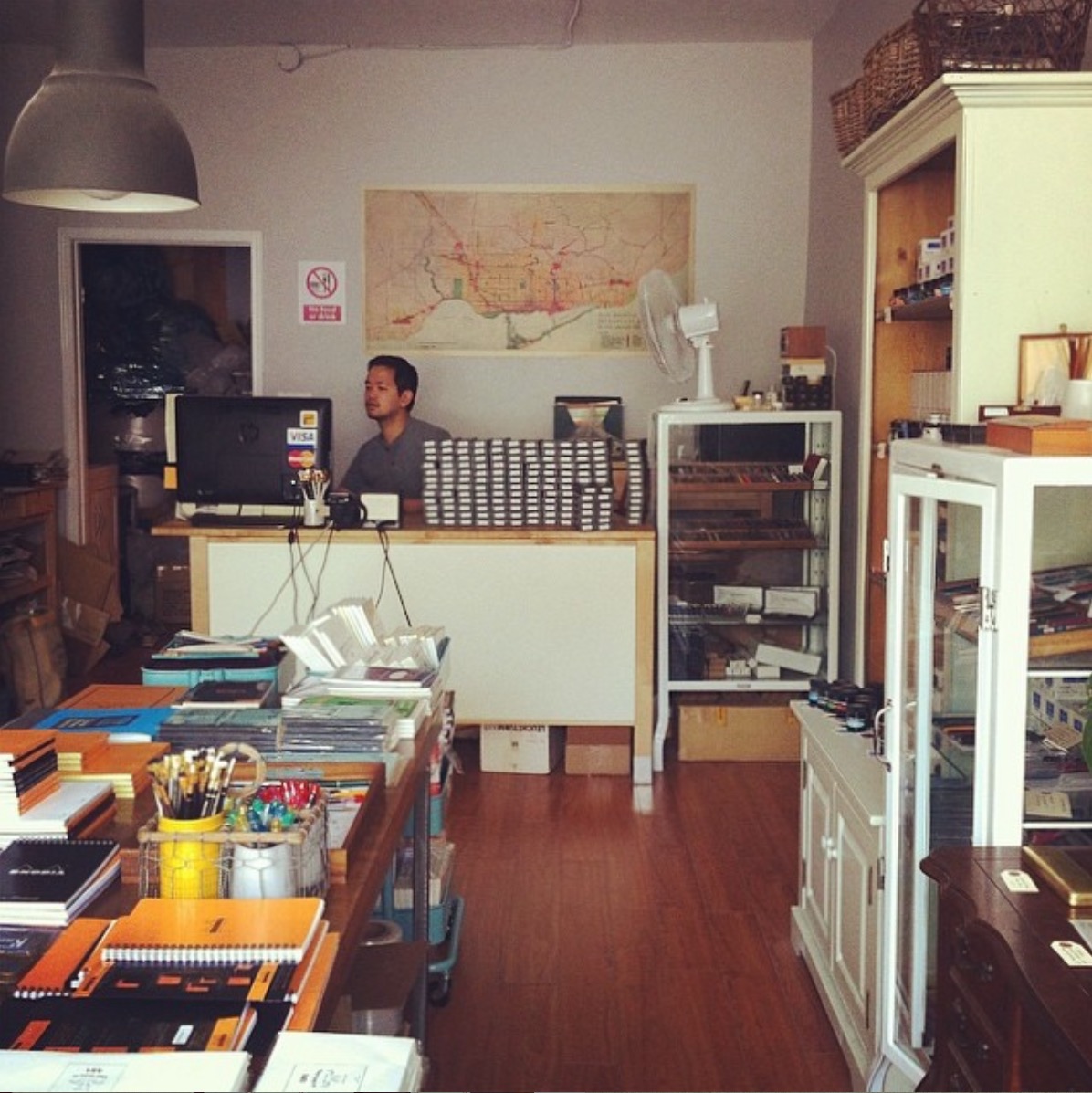 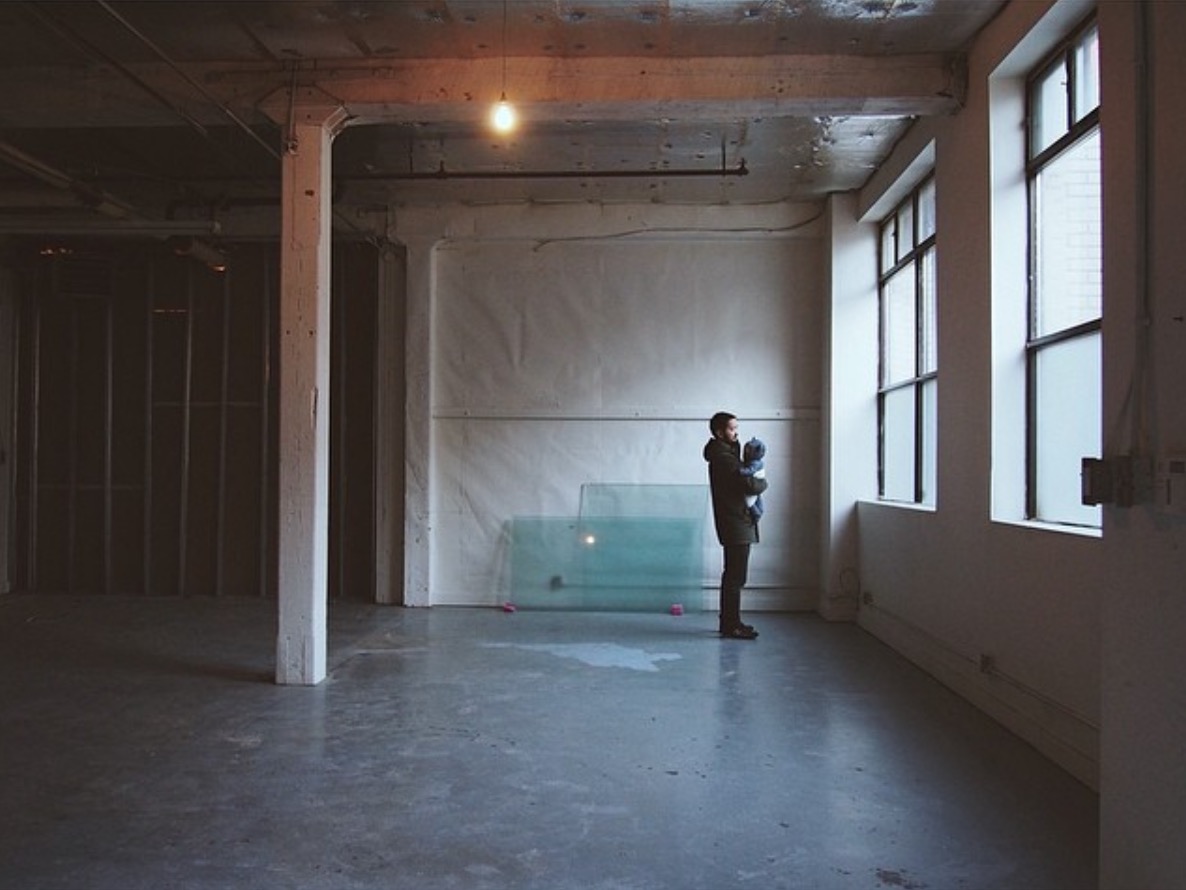 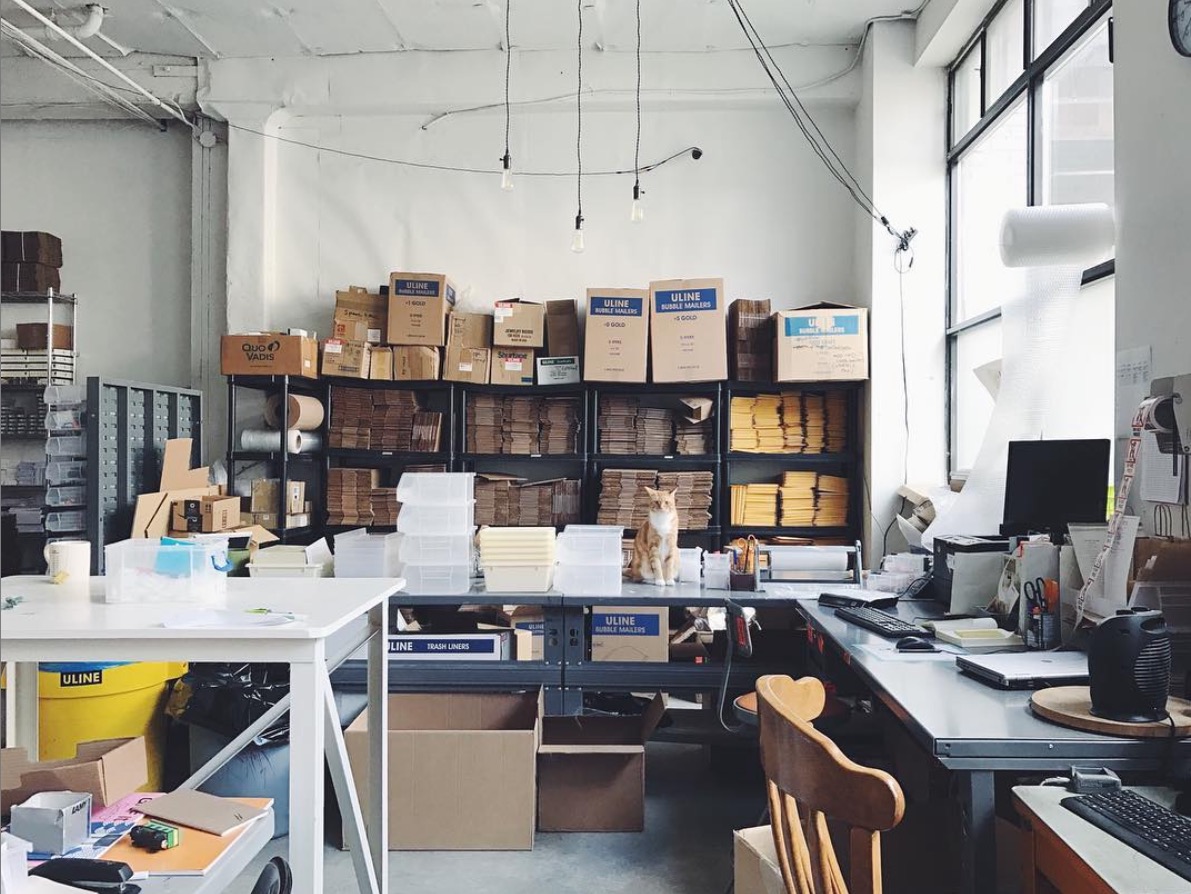 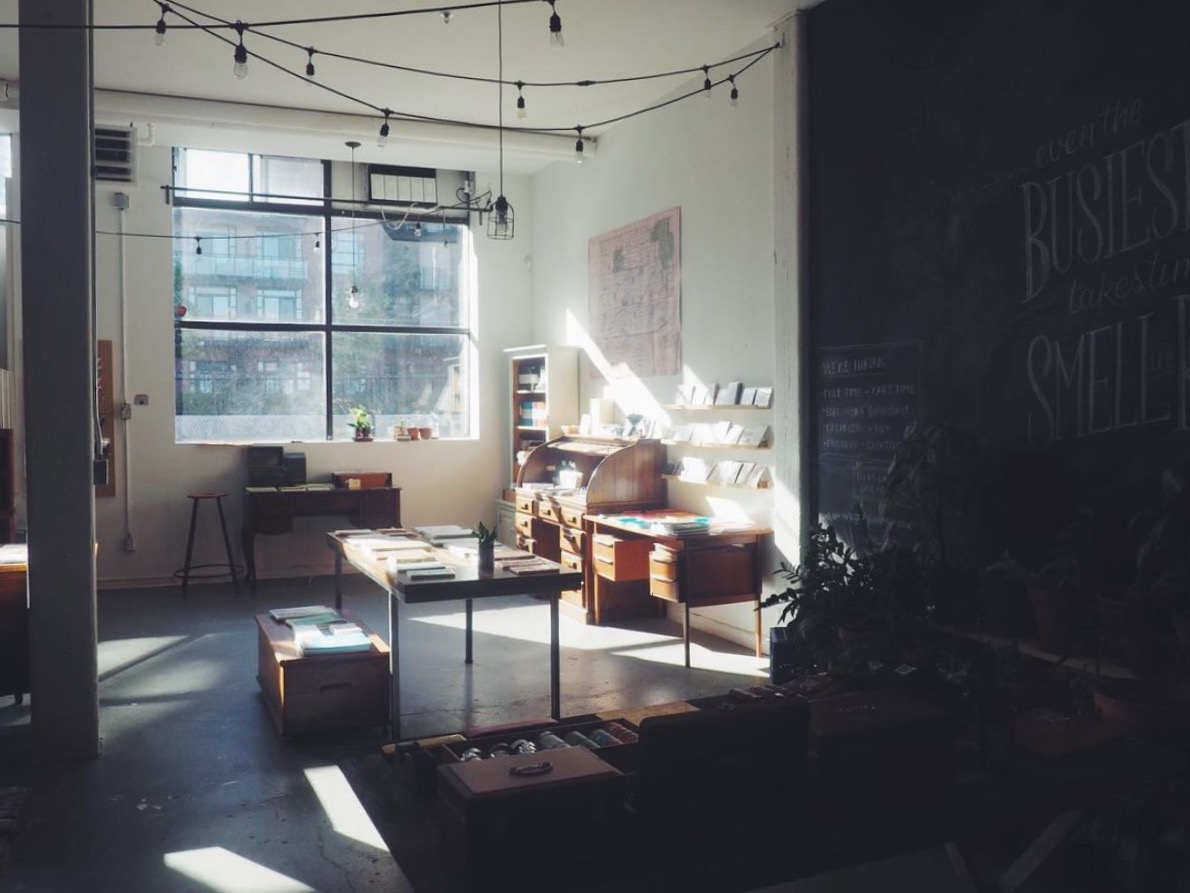 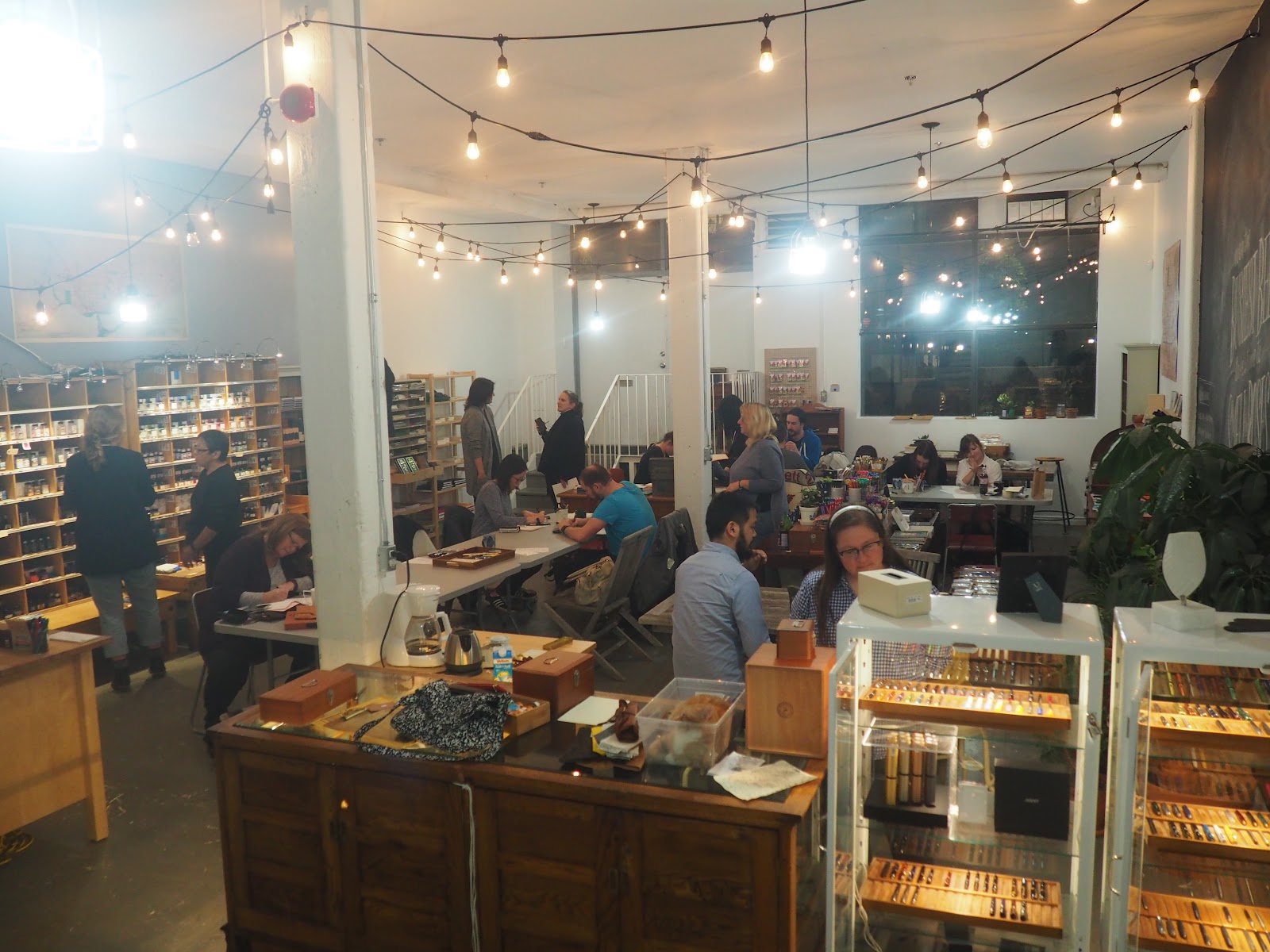 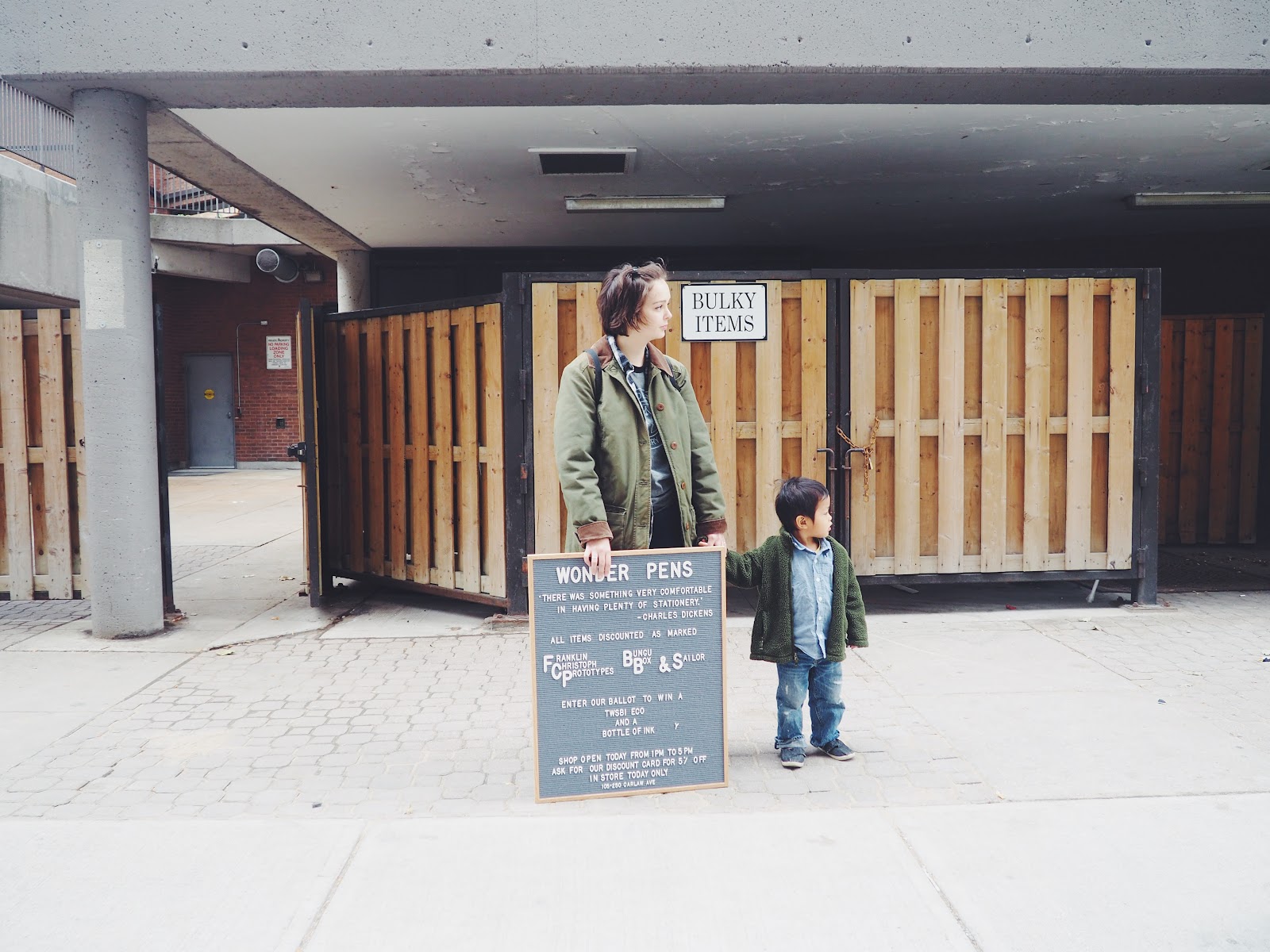 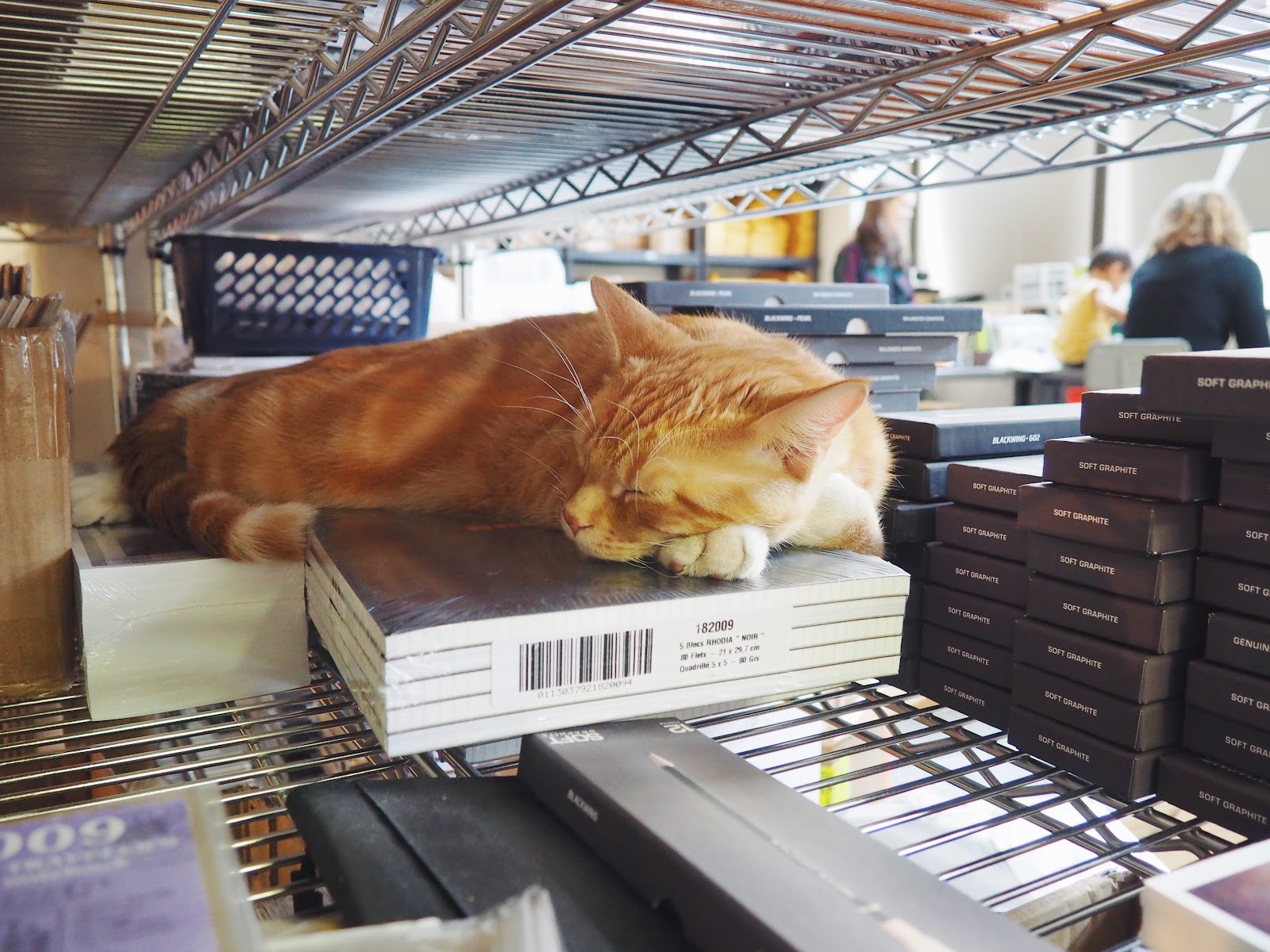 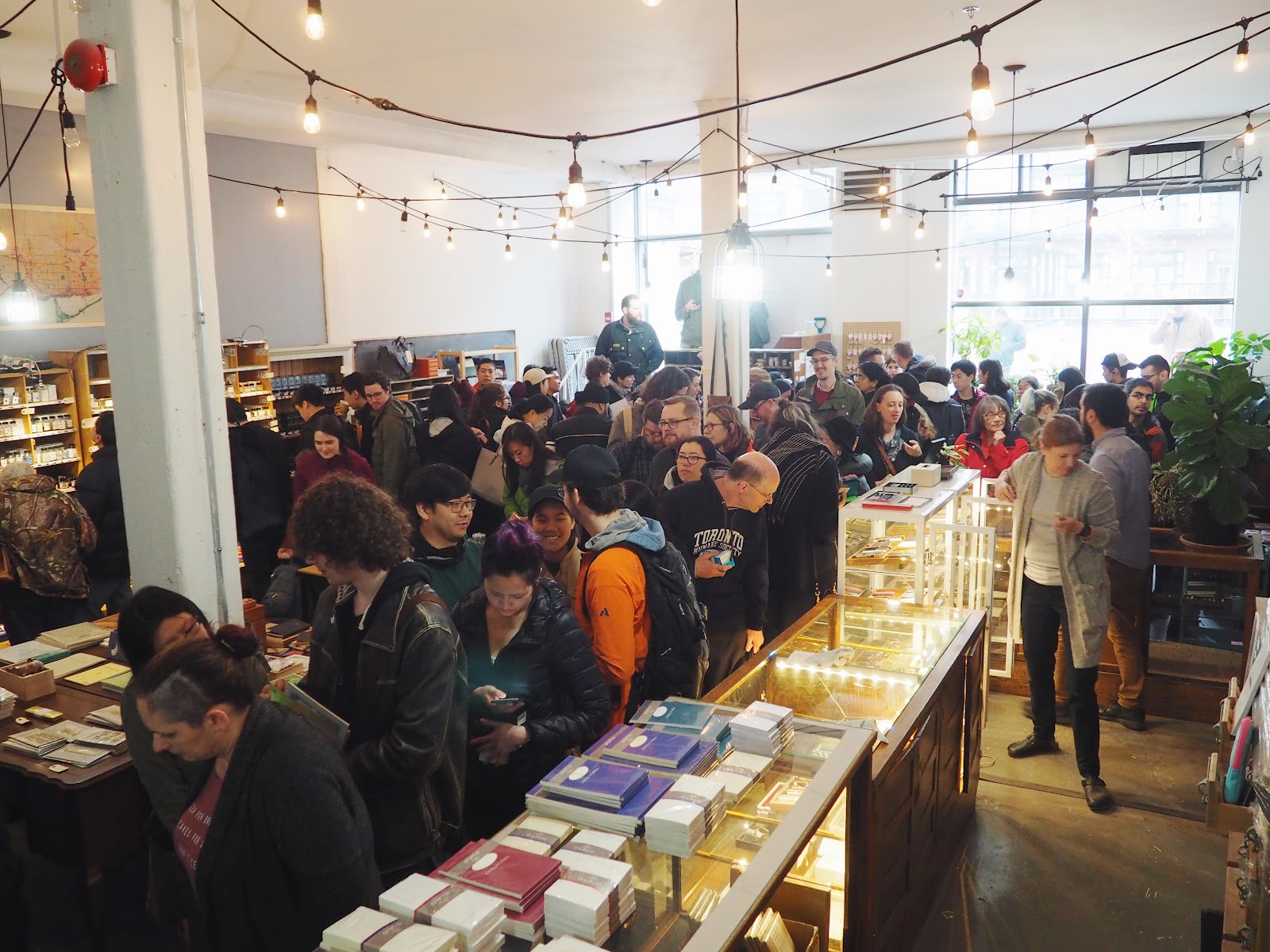 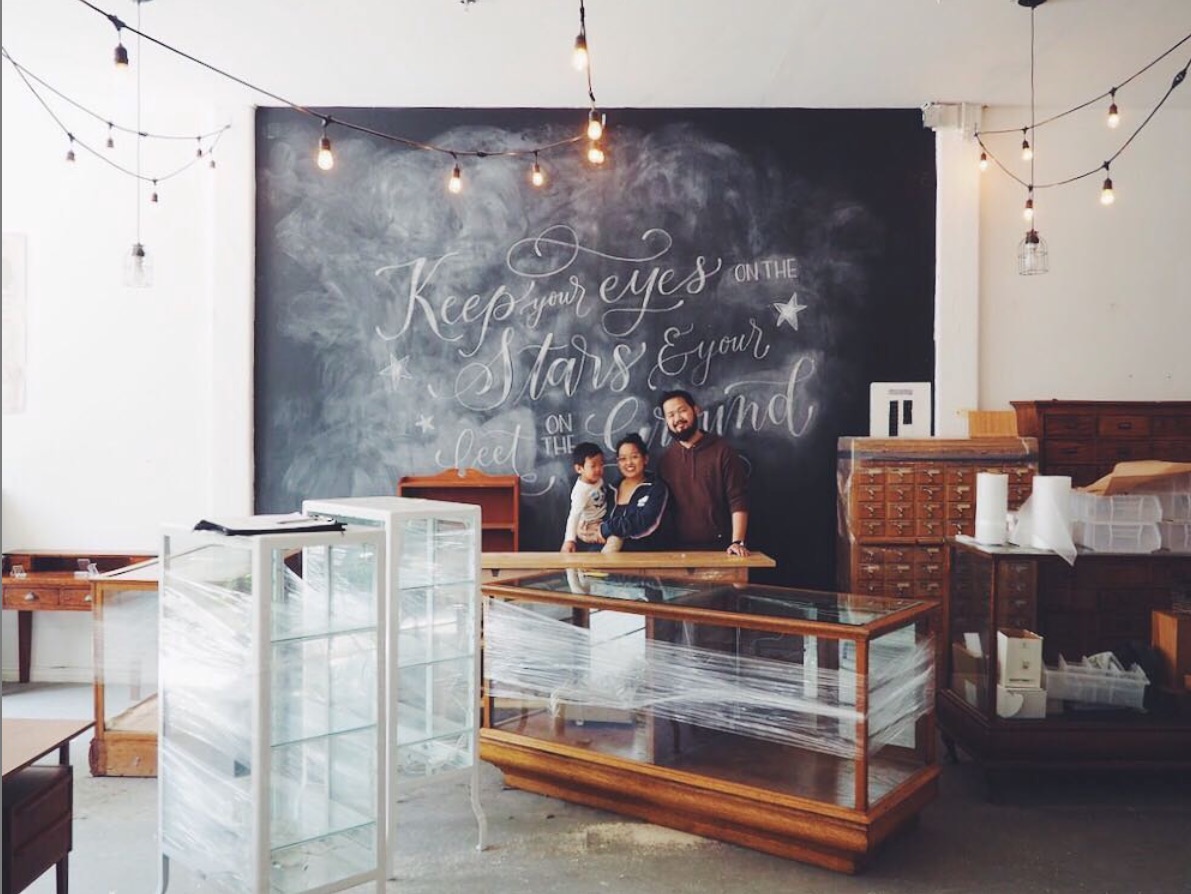 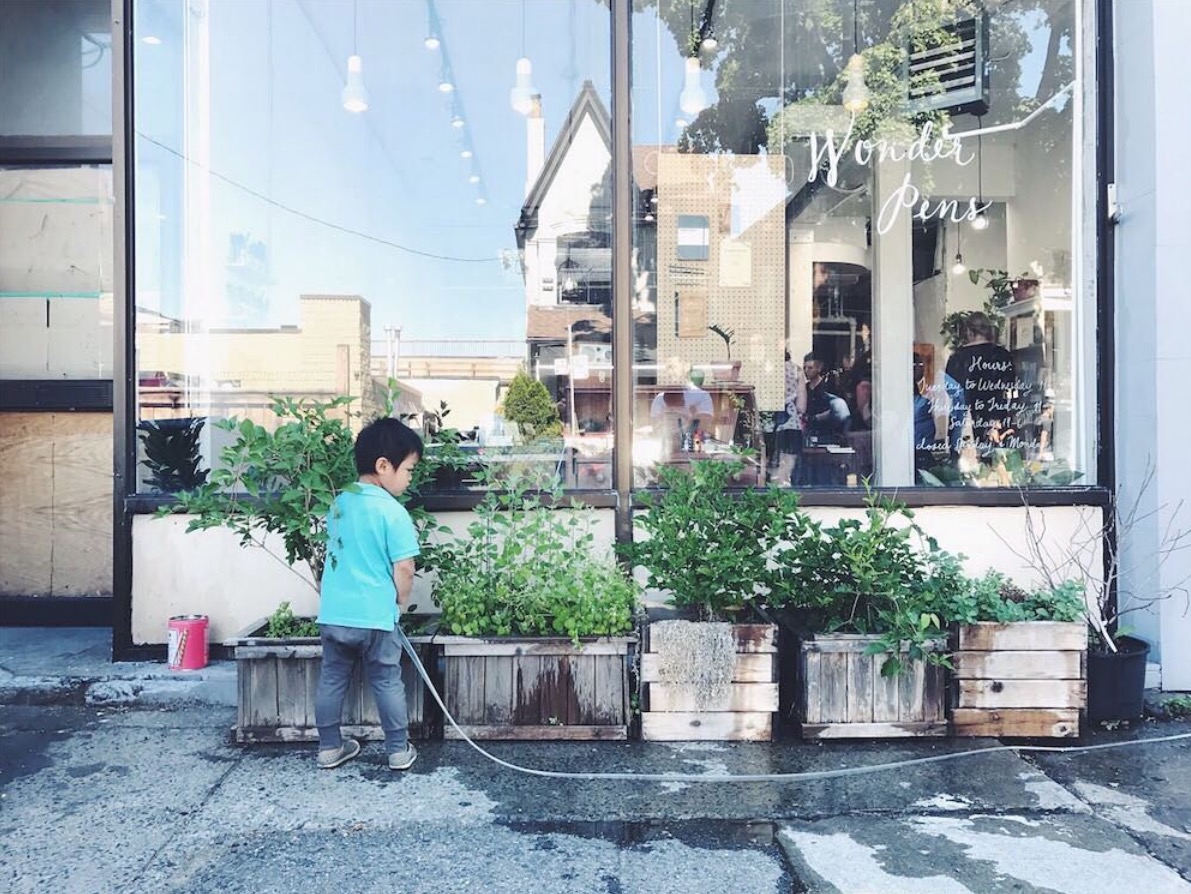 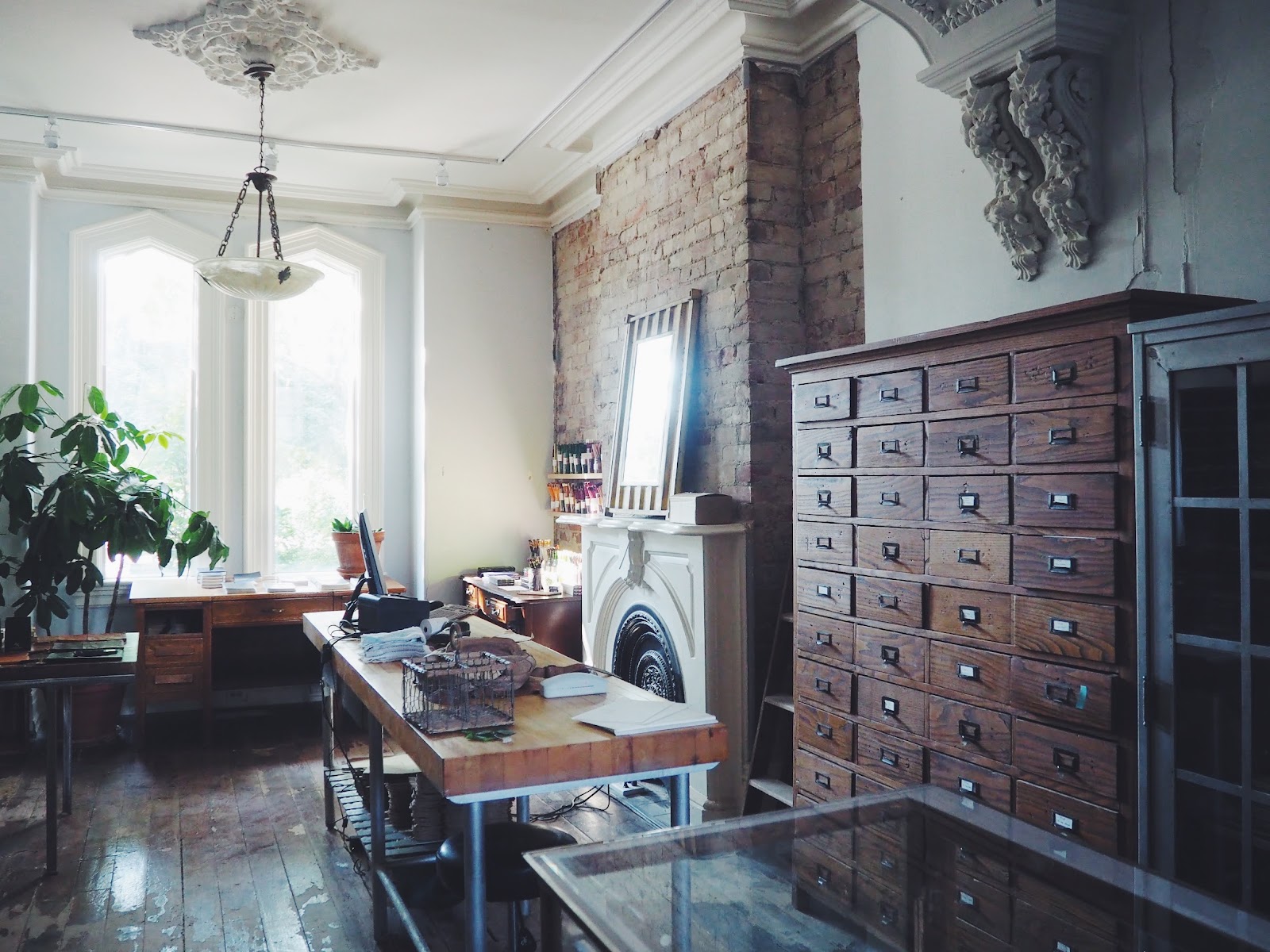 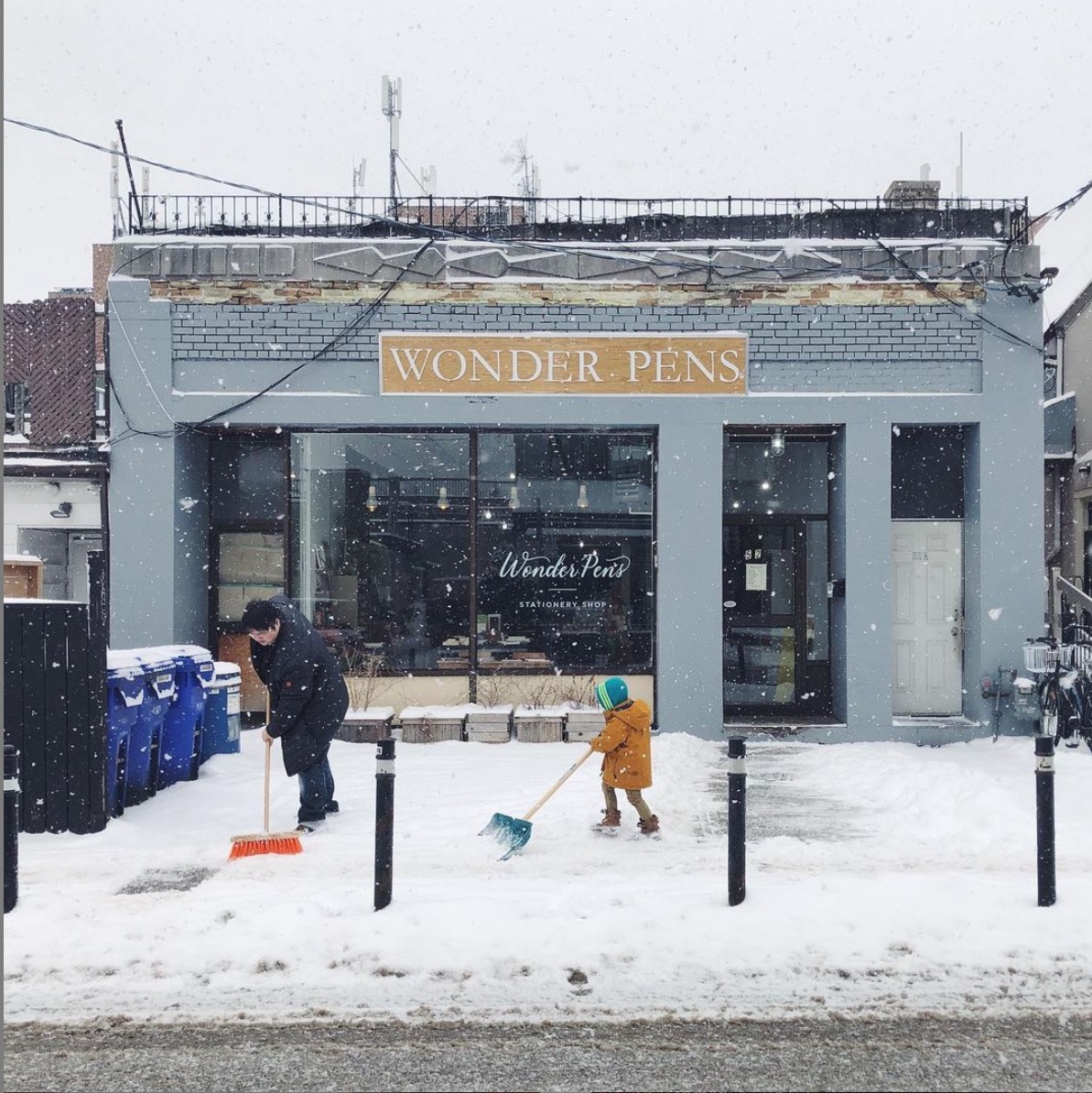 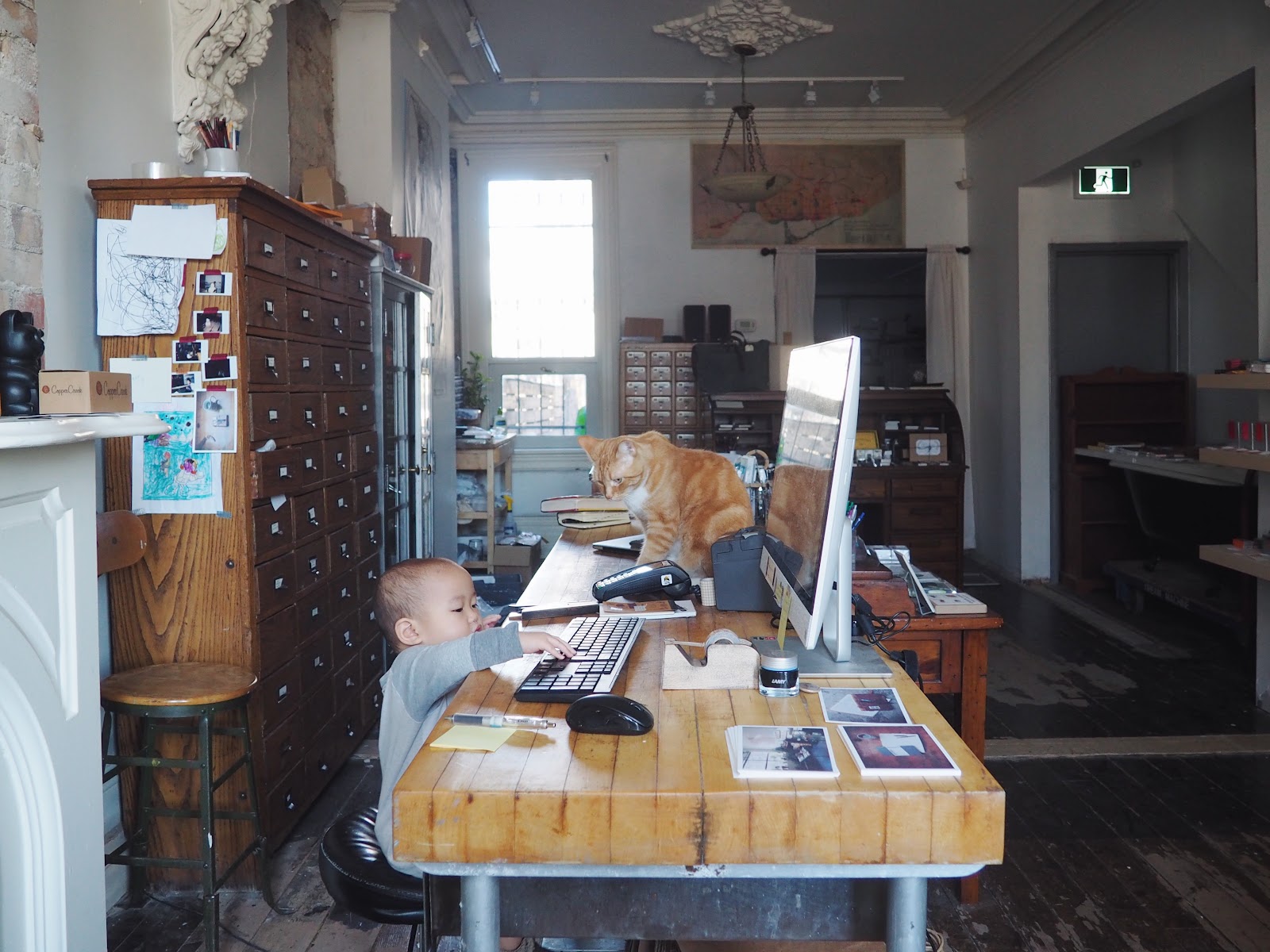 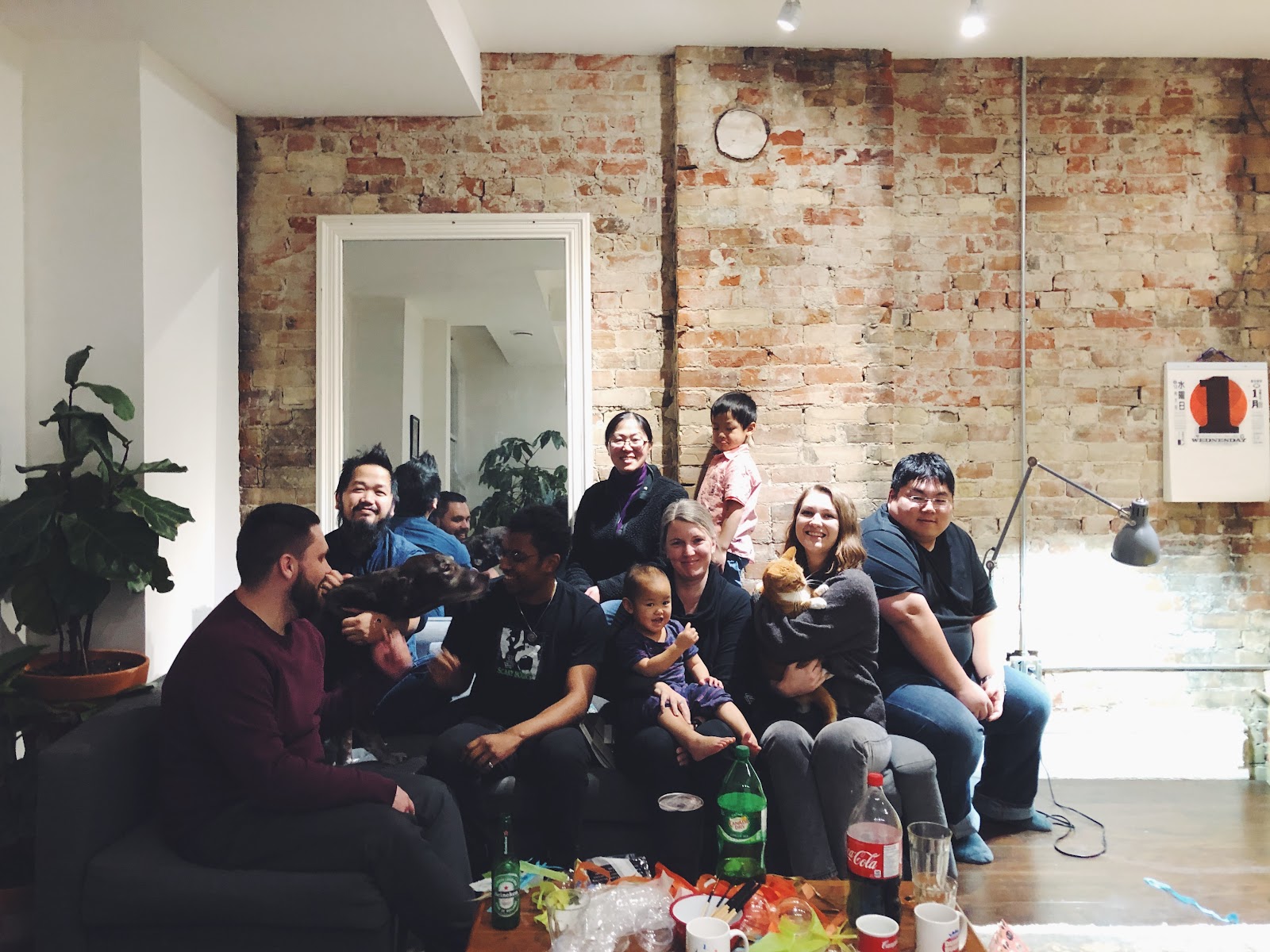 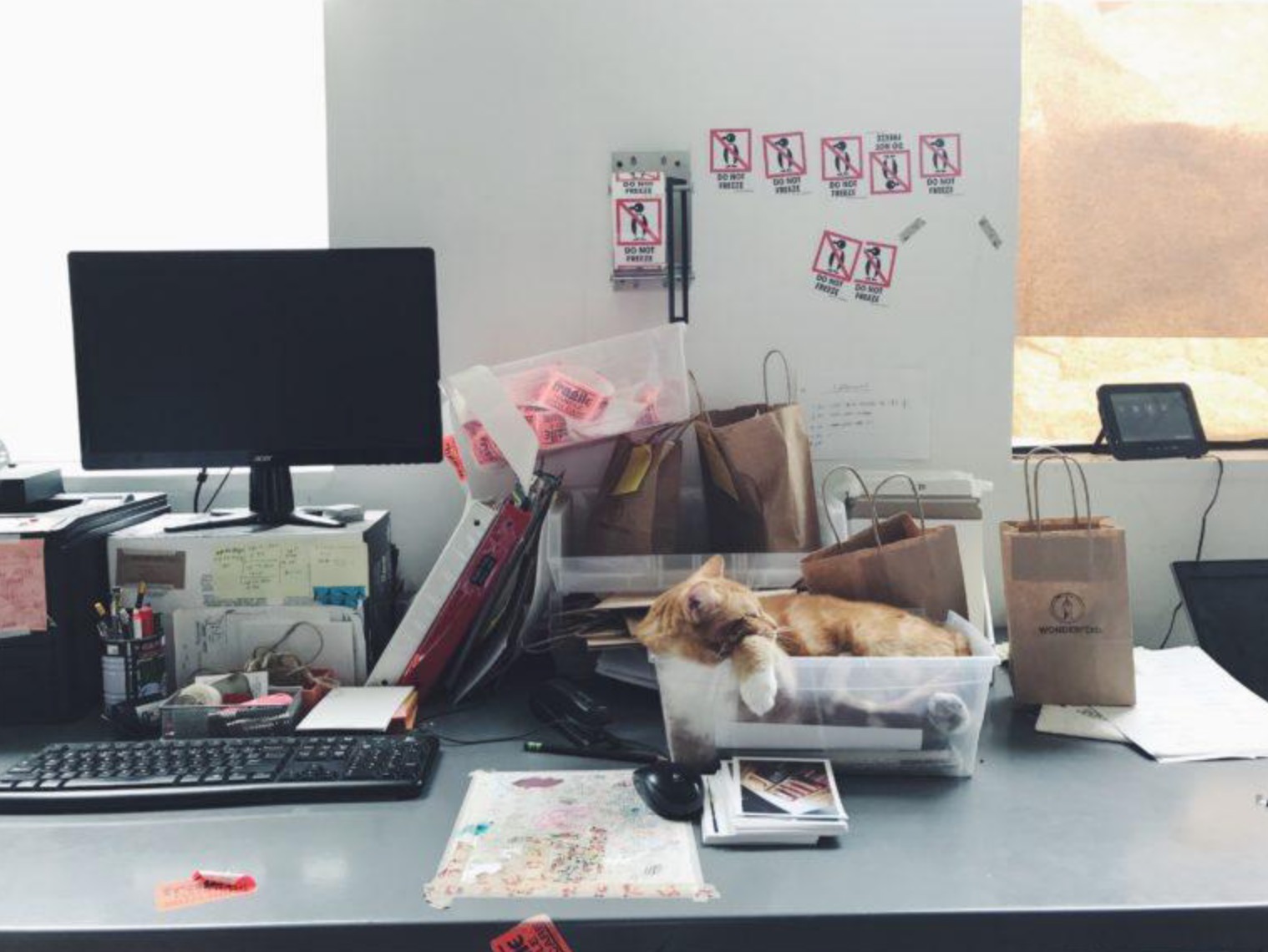 Congratulations Wonder Pens!! What an adventure and such an incredible accomplishment. Your shop is a little piece of heaven.

love reading this. to more years!

Congratulations on 8 years!
8 seems a very lucky number.
So glad you are running the store here. I really enjoy receiving the parcels and someday look forward to in-person shopping – or the letter writing club. Seems like a dream right now.
Keep well!
Hope the vaccination slots opened up. May looks promising for more slots.