Reading with the Second Shop Cat 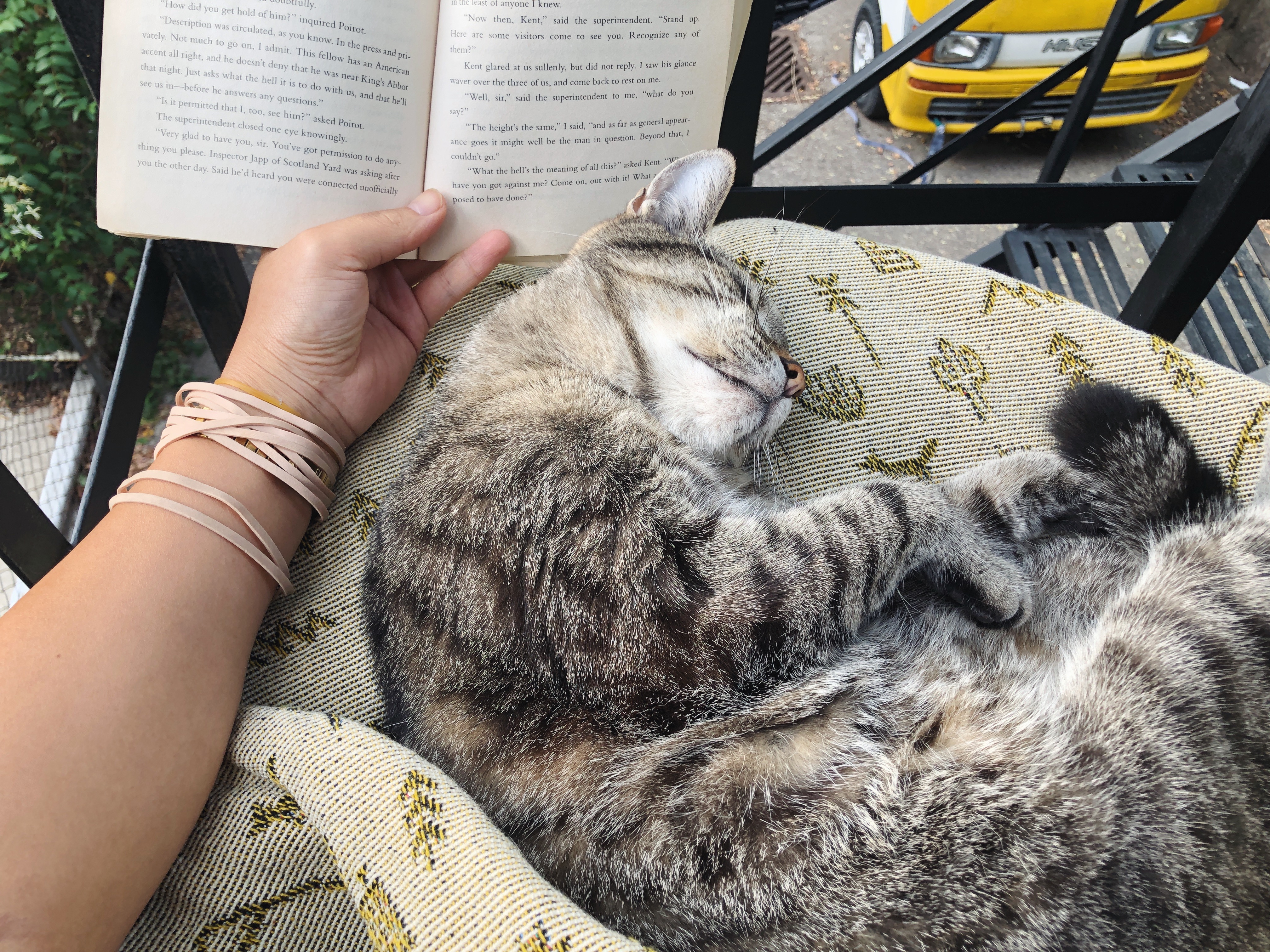 Naomi, almost 4, is slowly creeping into early chapter books being read aloud to her, which is somewhat easier passage now that the ground has already been broken with Caleb. I still read picture books to both her and Caleb, but Naomi loves the idea of having her own chapter books to read in bed, to bring around with her. She has recently been interested in the Princess in Black books, which is a series I’m ambivalent about for a number of reasons, but if she likes it, who am I to complain. What’s funny is that Caleb is also interested in this series, but I think he’s gotten to the age where he’s a bit self-conscious about books that are ostensibly for girls, so he’s been stealing Naomi’s books, skulking around with them behind his back, hiding them to read in bed at night by himself. Caleb is really into superheroes and I think he’s having a hard time resisting a superhero series of any sort in the house. I asked Naomi where one of her Princess in Black books was the other day and she said, “hmmm, I think Caleb has it in his bed.”

I’m tempted, in my usual, oppressive, investigative ways, cornering him at the kitchen table, to bring it up with him in order to discuss the idea that he should read whatever he wants and likes, and to not have to feel embarrassed about anything he wants to read, to encourage an open mind and curiosity, what it means to be widely read and the benefits of reading outside of what he thinks he “should” be reading—and also in order to discuss with him the parts of the series I don’t like. I haven’t yet because I’m worried I’m going to scare him off, interrogating him about his reading habits.

My current solution is to have Caleb read these books aloud to Naomi, and then cut in with my interjections whenever I feel the spirit move. It is complacent satisfaction at best, and I know it, but I have to indoctrinate my children while I have them in my clutches.

These last few days have been unseasonably warm, and who knows how long they will last. This grey cat sits in my lap occasionally, with some cooing, and usually only when Chicken has long abandoned the backyard. His purring is not quite as loud, quite as satisfying as Chicken’s, but he is delicious and affectionate and furry.

A thousand things have been floating around angrily, and issues cropping up that I should’ve seen coming, that I wished I’d seen coming, things that I thought were done but actually need a second or a third or a fourth visit. It has been an effort to remember why we started this business, and to appreciate all it has given us, our team, our family.

It’s a lot, both sides of the coin. We are not on the brink of imminent closure, or at least not any more than usual, but as we hear about more and more shops closing, about some crazy thing some shop is trying to do to stay alive, everyone applauding desperation in the name of creativity, about another brick and mortar that has had to give up their commercial lease and schlep everything back into their apartment to try and keep things afloat until…better times? It becomes a daunting prospect, to consider how much longer you do this for. Every once in a while I imagine what that might be like, life outside of running this enormous, unwieldy, cumbersome thing that occupies our lives seven days a week, into the late hours, first thing in the morning. This exhausting, endless pandemic has been an eye opener in many ways for many people, and it has certainly changed the tenor of running a small, independent shop.

This all makes it seem like I’m ready to toss in the towel, which I’m not. It is not the case at all. it’s just to say as we contemplate how we spend our days, and how we spend our lives, we sail this ship for as long as it’ll have us, and hope it’s for a little while longer at least. 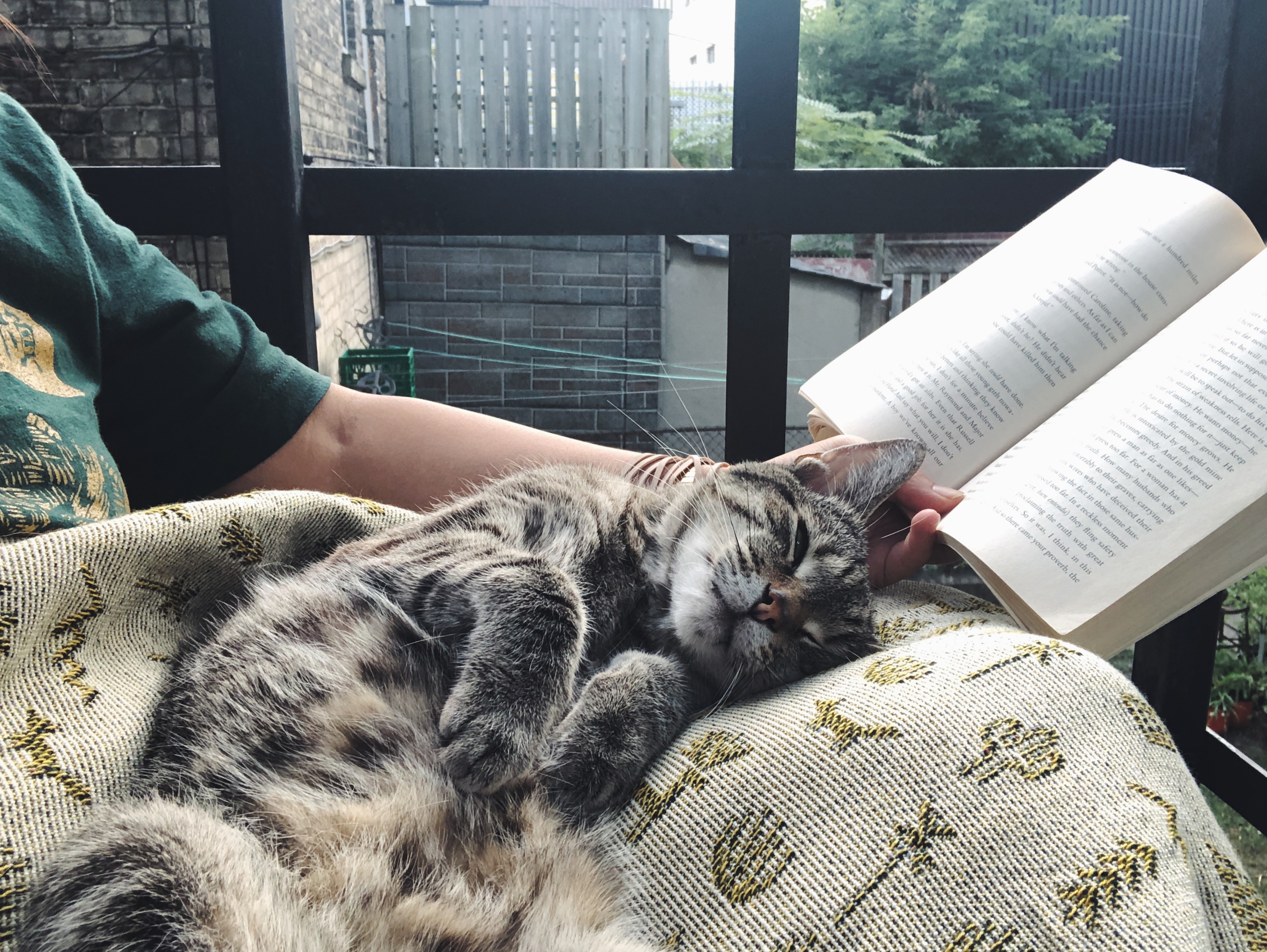