One of my favourite things about the Volumes special editions is the treat of a new box of pencils for the next little while. A box of pencils! Almost an archaic notion in itself. I rarely get through more than a couple before the next Volumes is out, and then all of the old editions commingle in drawers and cups, and occasionally with only a small gasp at the bottom of some irresponsible child’s backpack.

Volume 651 is inspired by Bruce Lee and his Jeet Kune Do martial arts and philosophy of life. Bruce Lee is a martial artist and Hollywood film actor and writer, and has managed to become a sort of pop culture icon while at it. The yellow and black stripes are from his iconic suit in the movie Game of Death. There is also a matching two-pack of reporter style spiral notepads for all of your quick notes. 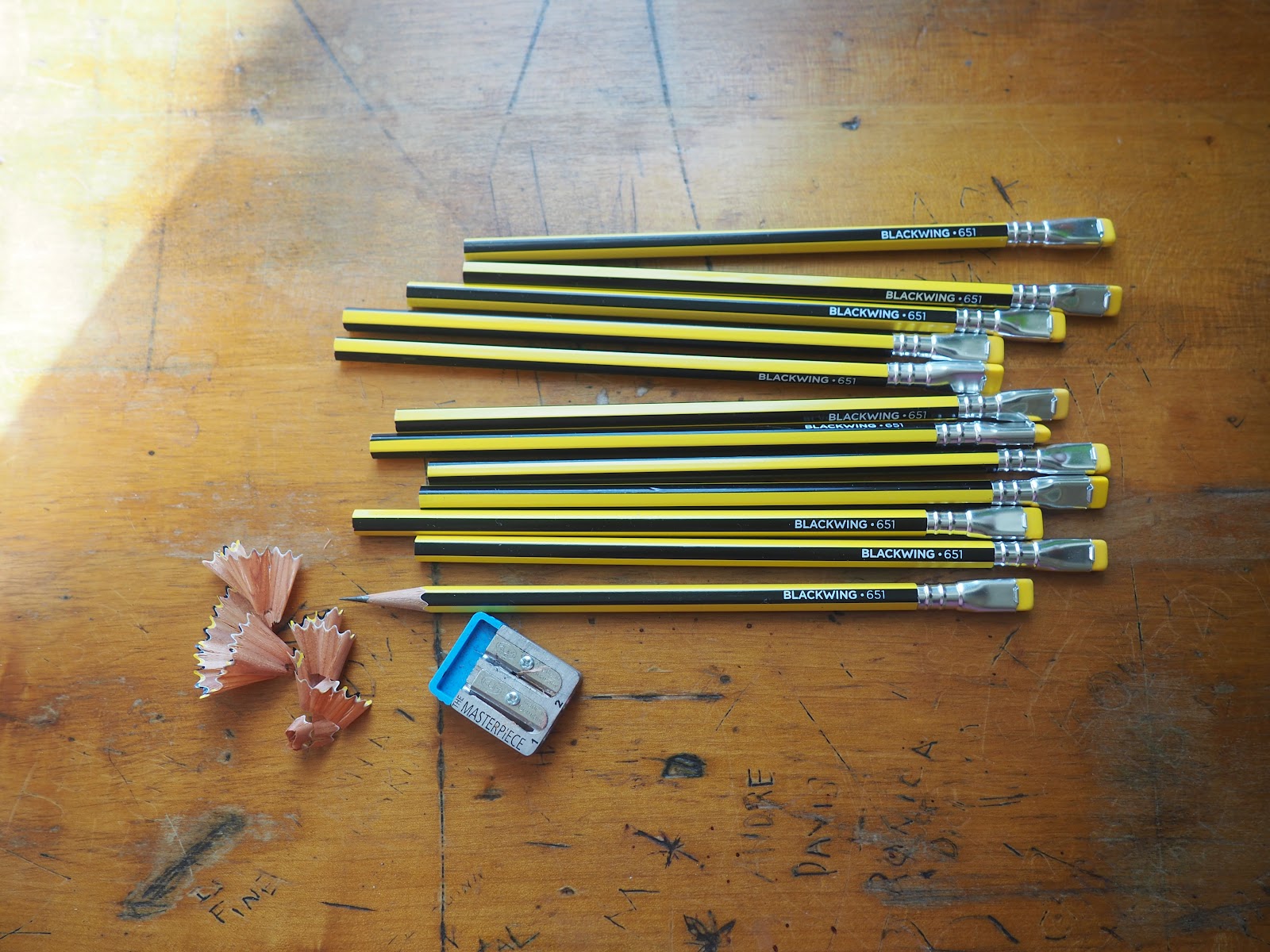 Jon loved Bruce Lee as a child, and so these are of particular note for us around here. I pulled aside a box of the comic book pencils (Volume 64) and now these ones into the vault (“vault” being a drawer in a dresser) for Caleb. Caleb already has one of the reporter notepads for him to keep in his fanny pack for his notes, although I’m not sure if Bruce would approve of the fanny pack.

It’s hard to explain how Bruce Lee changed a lot of things for Asian people, Asian men in particular, to explain the cringing at Mickey Rooney in Breakfast at Tiffany’s. Bruce Lee and his martial arts and philosophy and acting in real roles in Hollywood and his washboard abs, you really felt like he could kill you with the edge of his hand if he wanted to. Maybe even just an eyebrow raise and you would crumple to the ground. I know nothing about the world of Hollywood but I don’t think there would be a Simu Liu and Shang-Chi without Bruce Lee, but it’s more than that, it’s the possibility of a different way people can look at Asian men.

In any case, these pencils are extra firm, just like his abs. 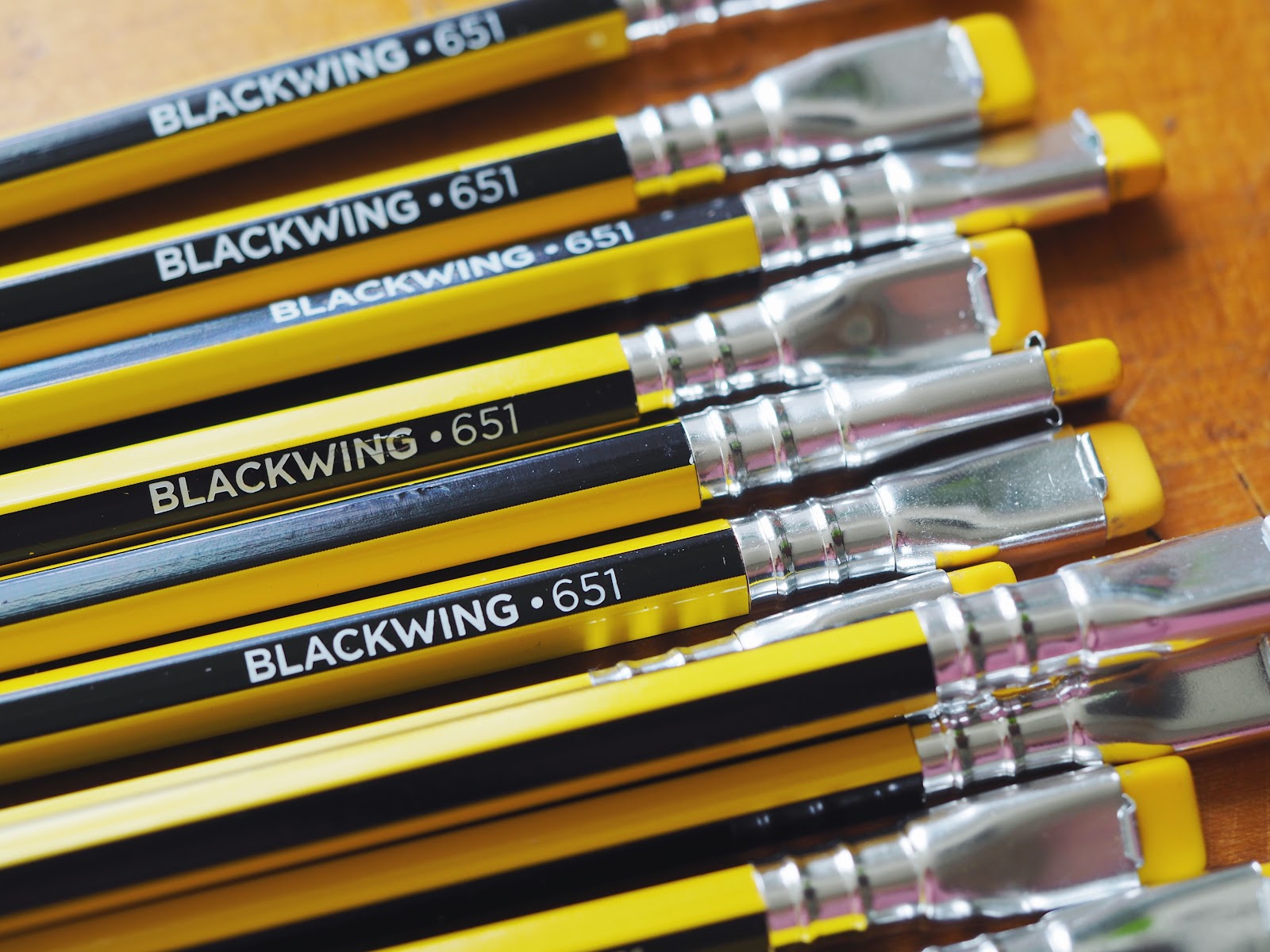 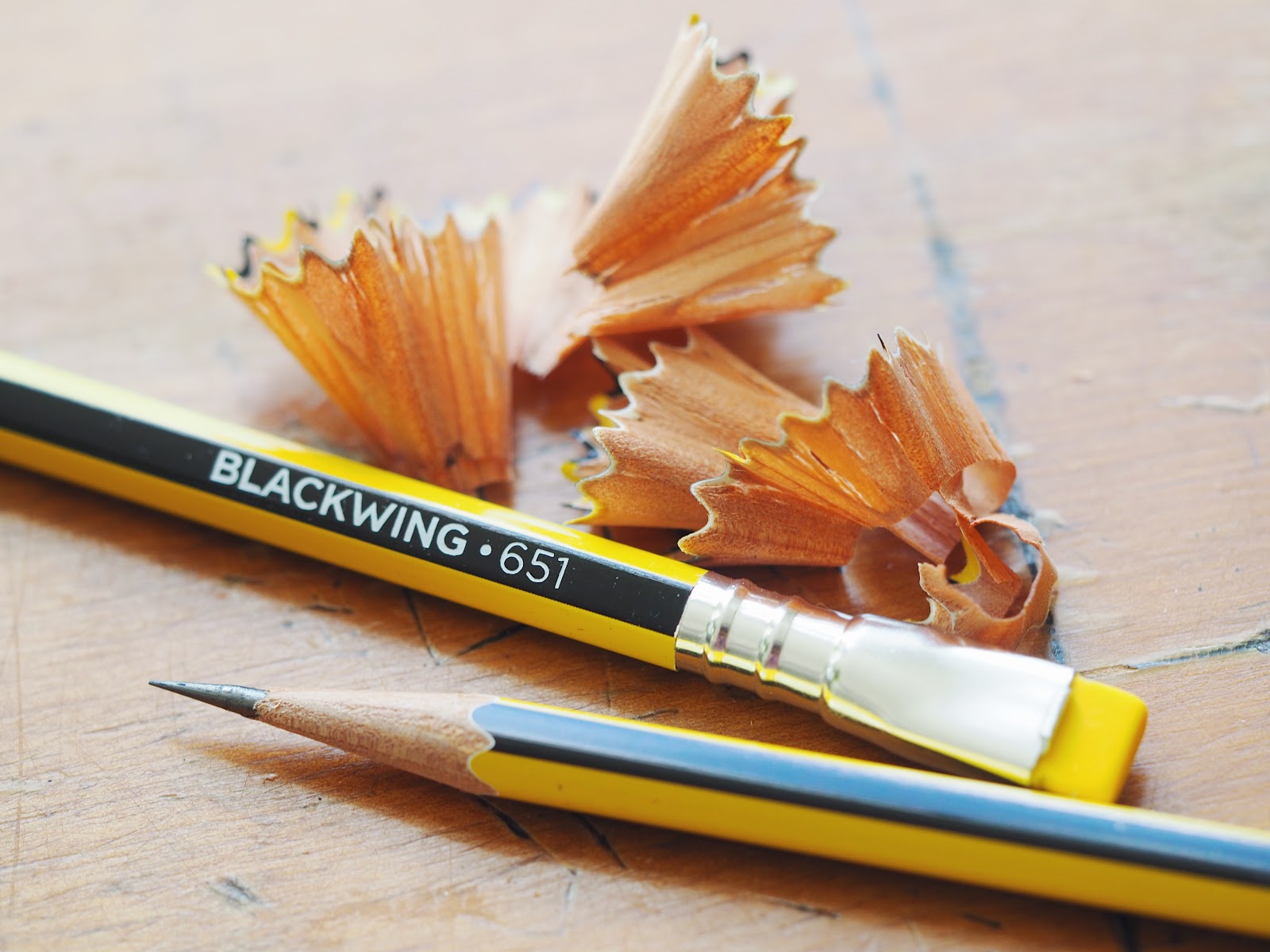 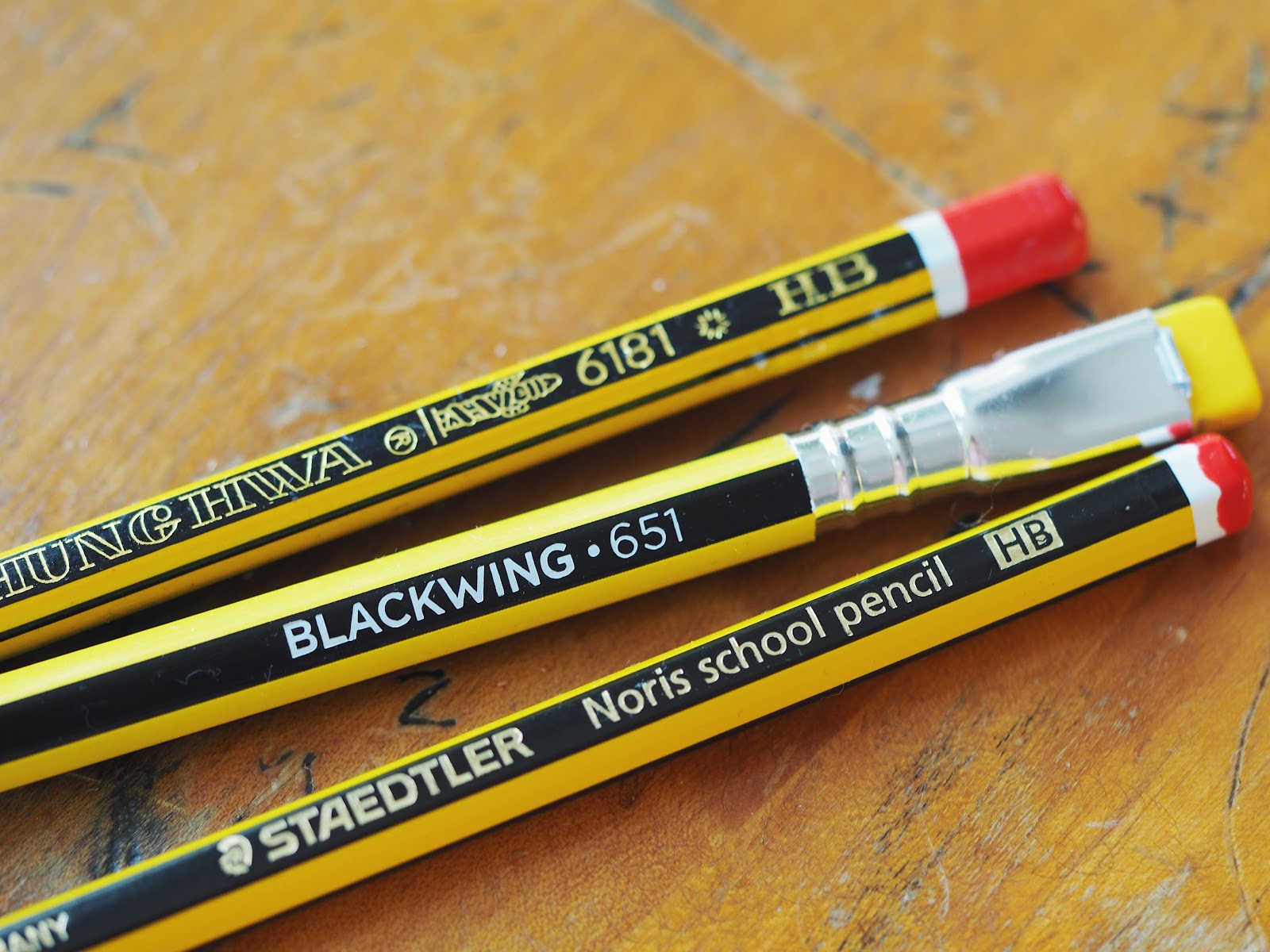 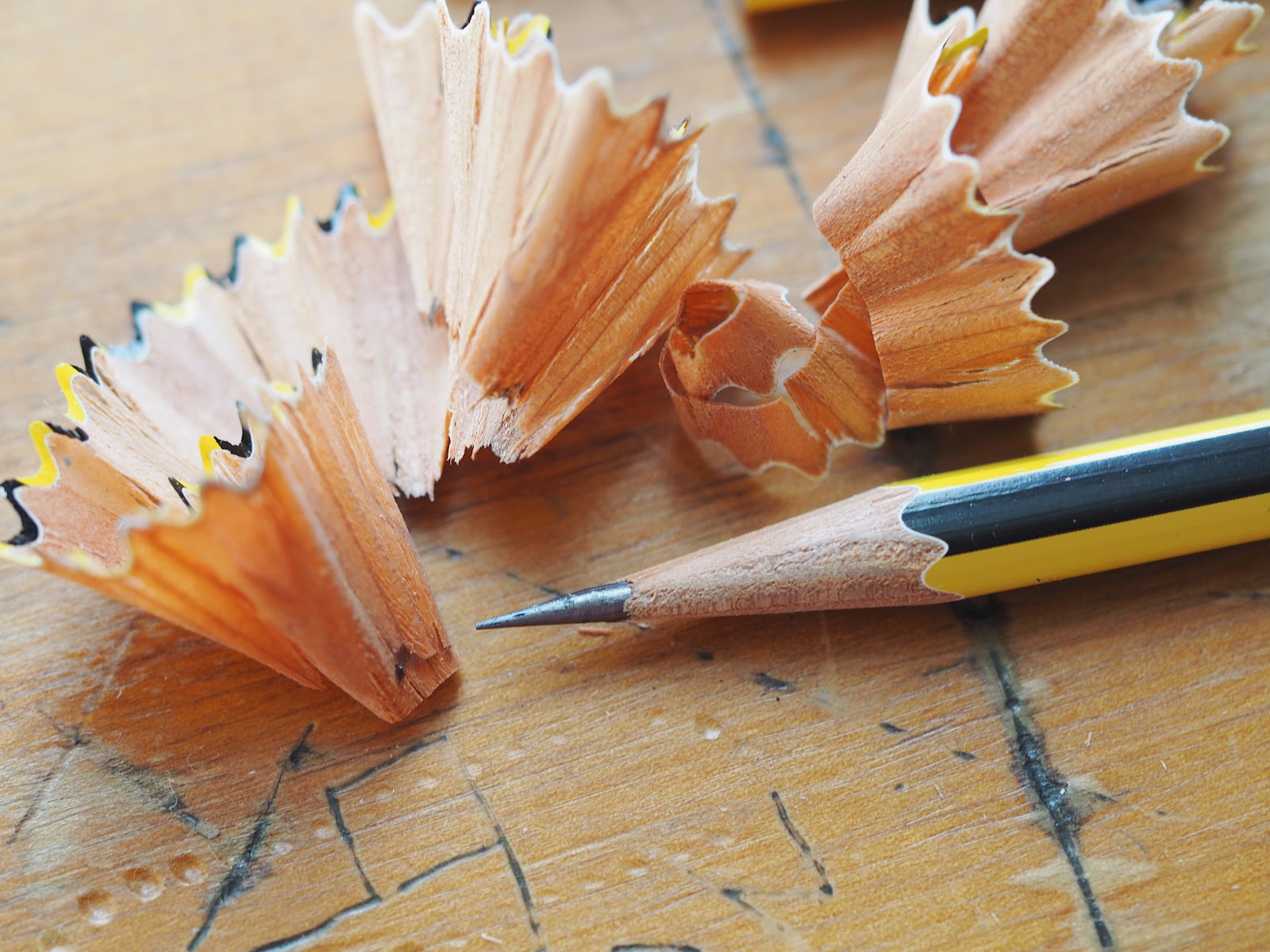 And my own young Asian man: The other day I had put some baking soda and vinegar into the toilet to sit for a bit. Caleb came home from school and peed into the toilet, and became alarmed that his pee was bubbling. I think he was envisioning the bubbling emanating from somewhere inside him, admittedly a freaky thought, but I guess I’m more impressed that he even noticed, as usually he’s staring off into space, not looking where he’s going.

As I hit publish on this, Blackwing has just released its latest Volume, a lovely colourful one, celebrating art and creativity, and I’m particularly excited for it, not only because it has a soft lead, I think my preference, but because it looks to be such a great set. We’re probably not going to get it until the end of the month, and quite possibly not until January, as Blackwing doesn’t ship retailer shipments until well after their own launch, so perhaps this belated blog post on the Bruce Lee pencils isn’t as late as I know it to be.

Currently thrilled by: the sudden warm weather and sun, the kids outside in the backyard, wreaking some sort of havoc

Also: a new leaf from what I had previously assumed was a dormant (dead) plant

Currently waiting for: cats to learn how to get along 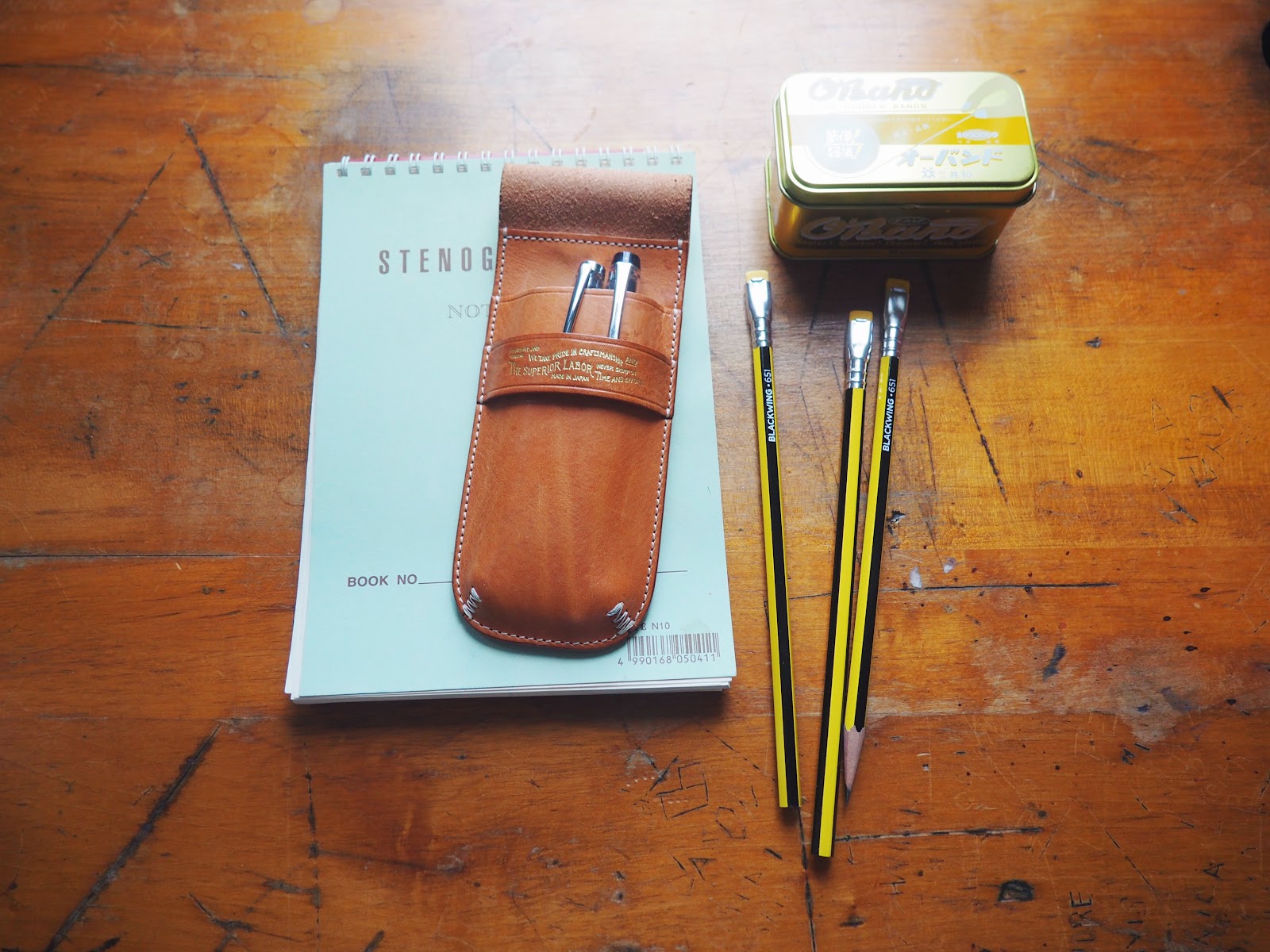