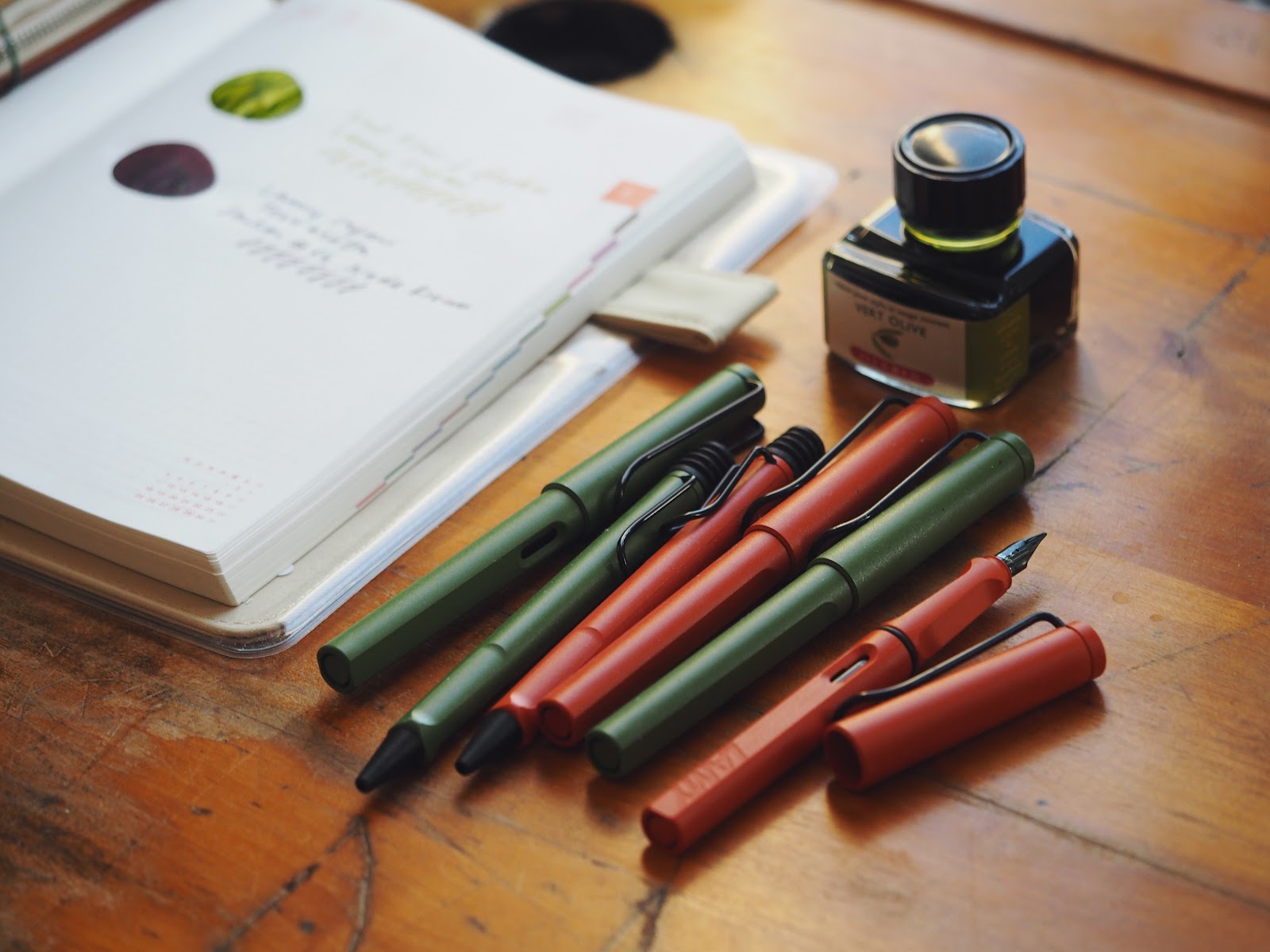 The 2021 Lamy special edition Safaris have arrived! We are thrilled, always, to have new colours on our shelves, all resting neatly in their white trays until called home to their new families. Fountain pens, roller balls, ballpoints. What is life without some variety.

The great thing about Safaris is that you can always use one just kicking around. You don’t have to be too fussy with them, and they’re always great in a bag or a pocket.

The new colours are Savannah Green and Terra Red, which is a bit more of an orange. Sort of a terracotta reddish orange. They’re both very nice. I thought I would like the orange more, but I ended up with one of each to prevent me from having to name favourites. 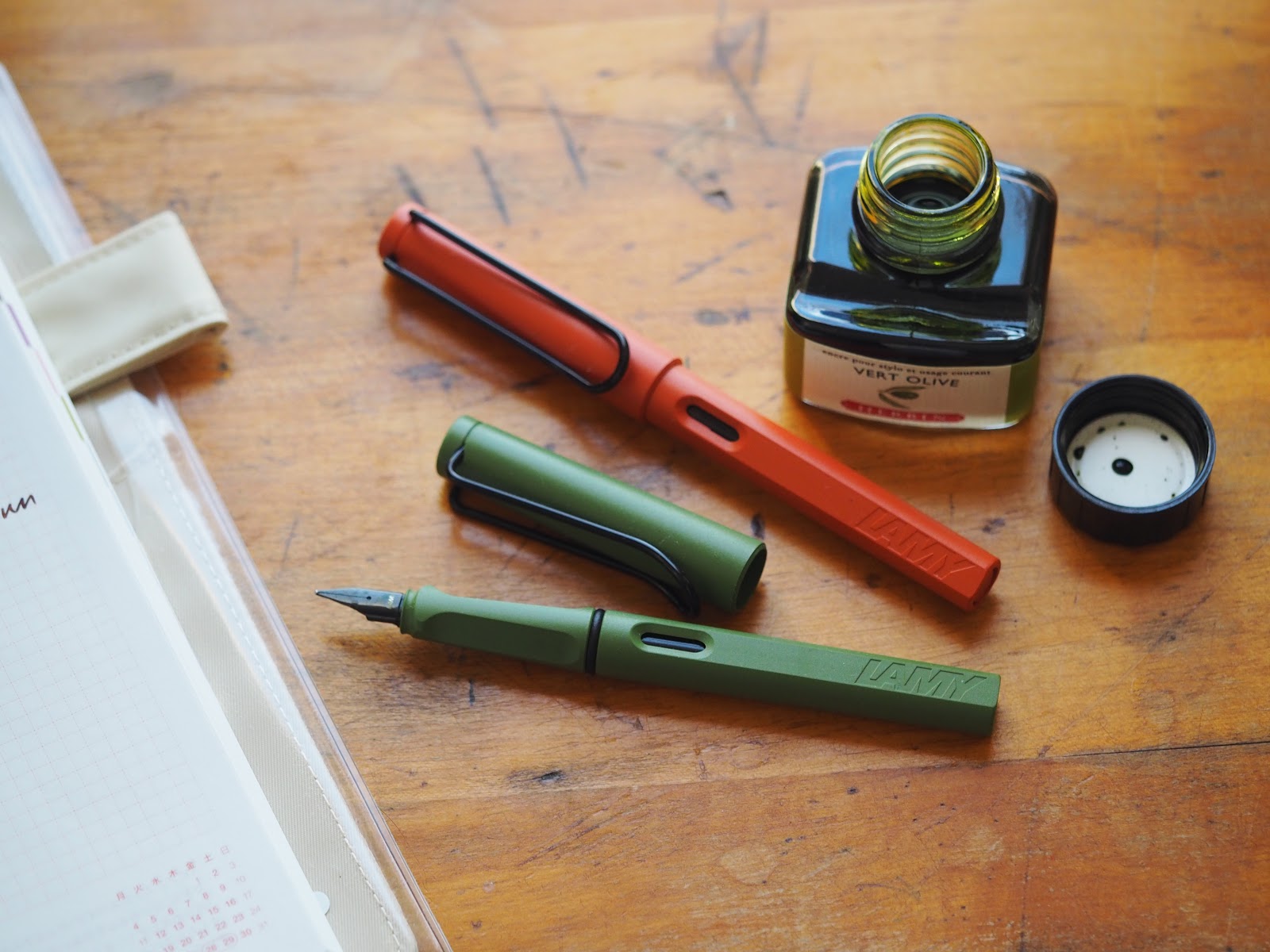 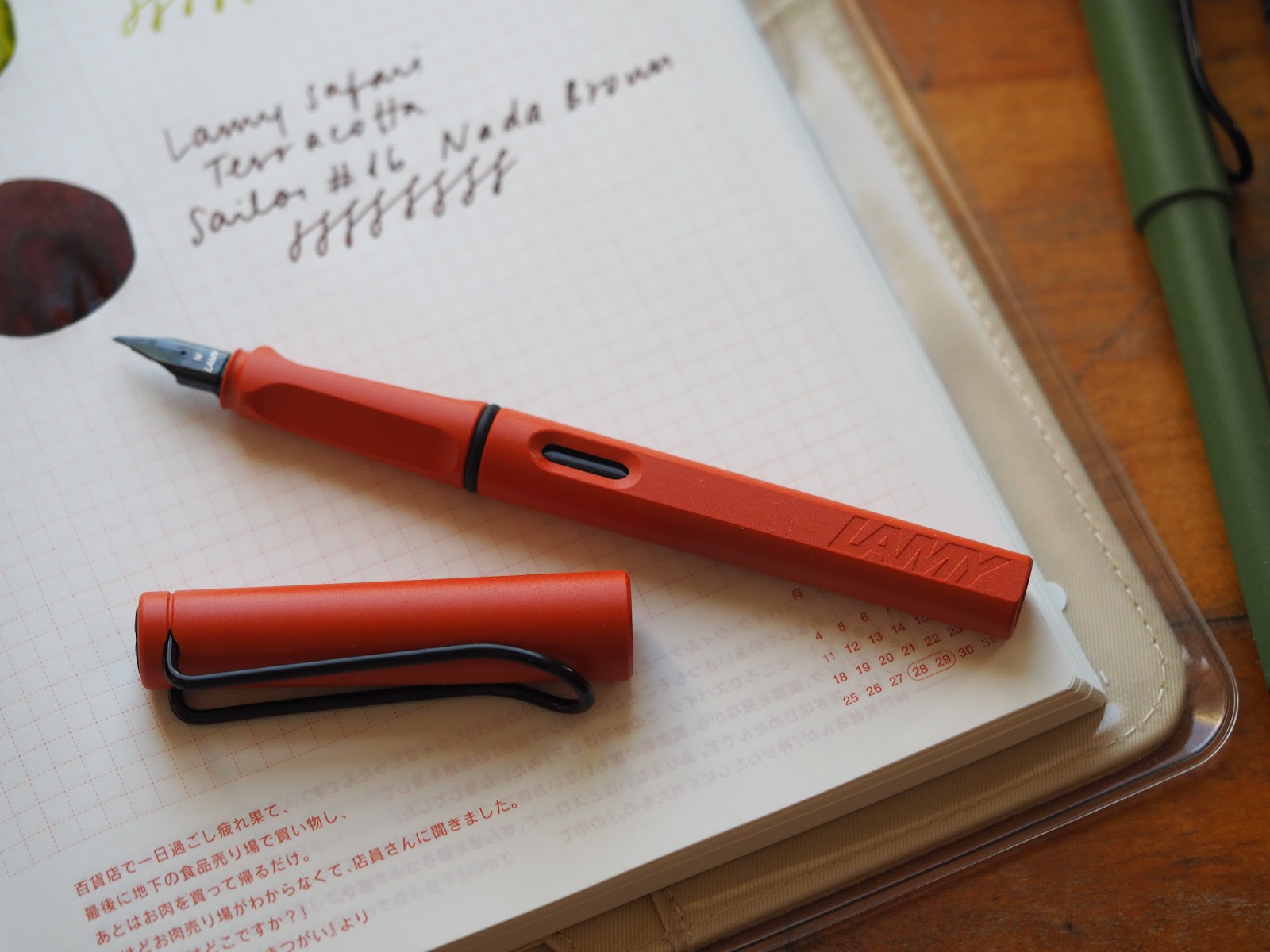 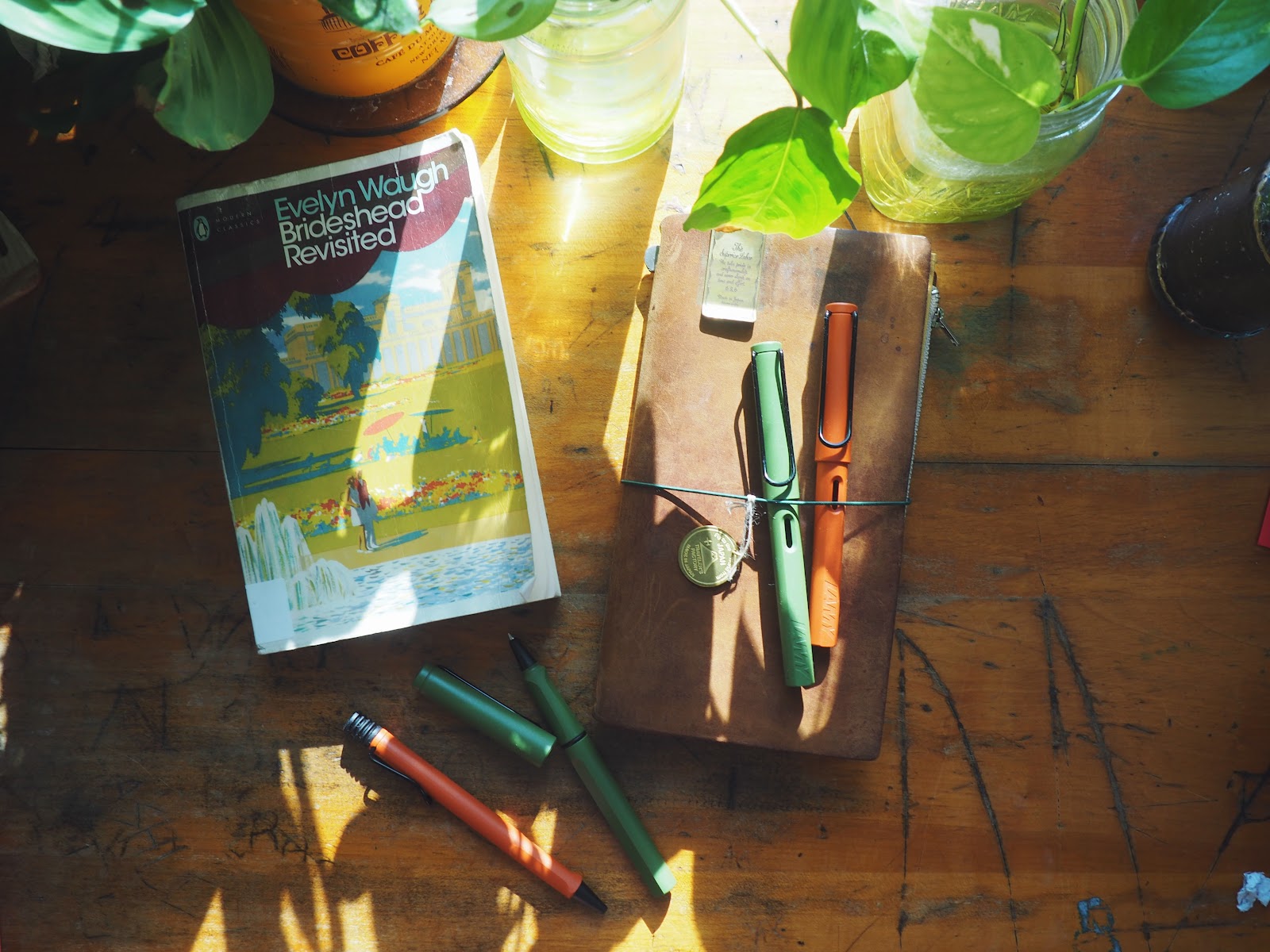 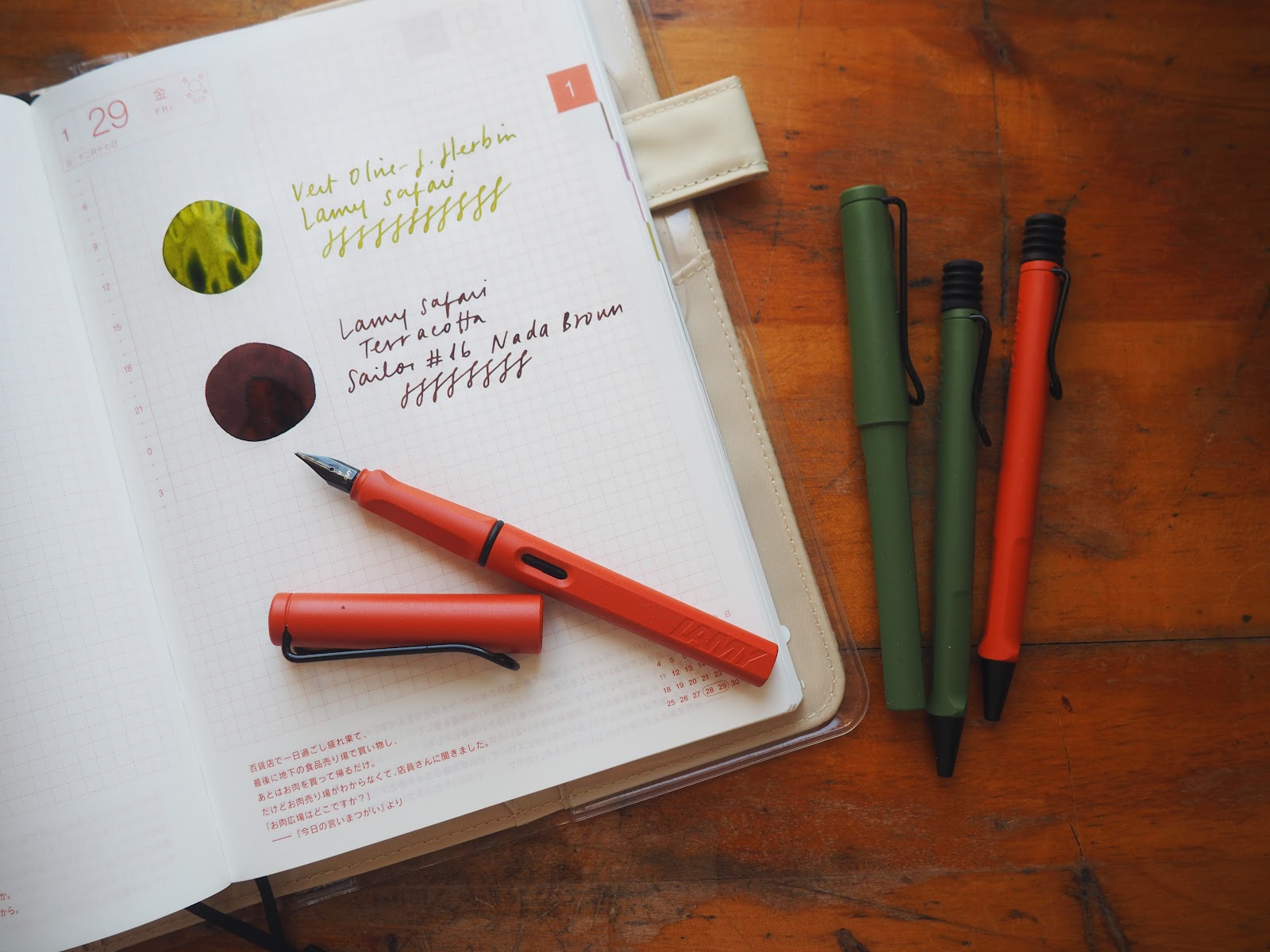 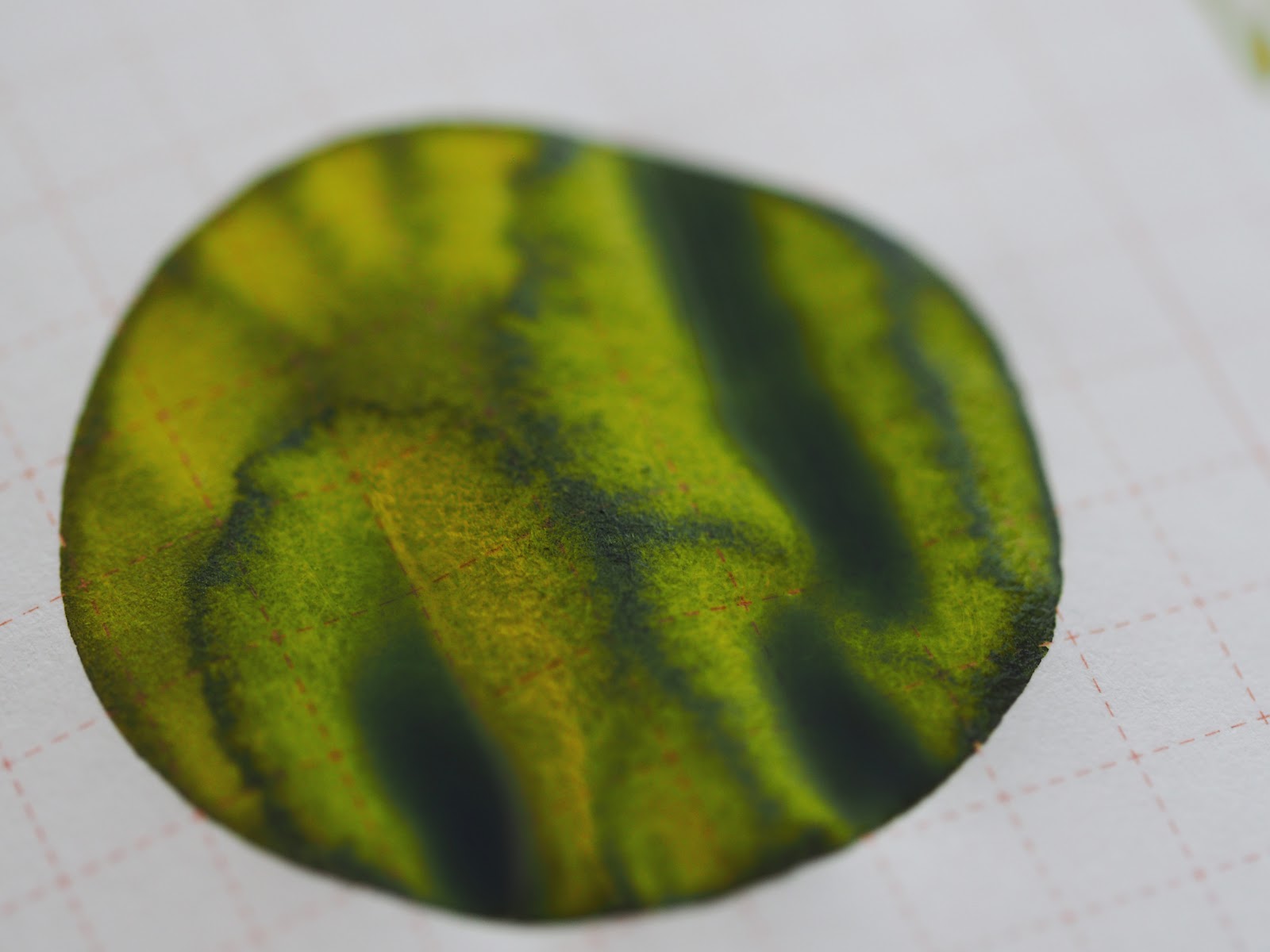 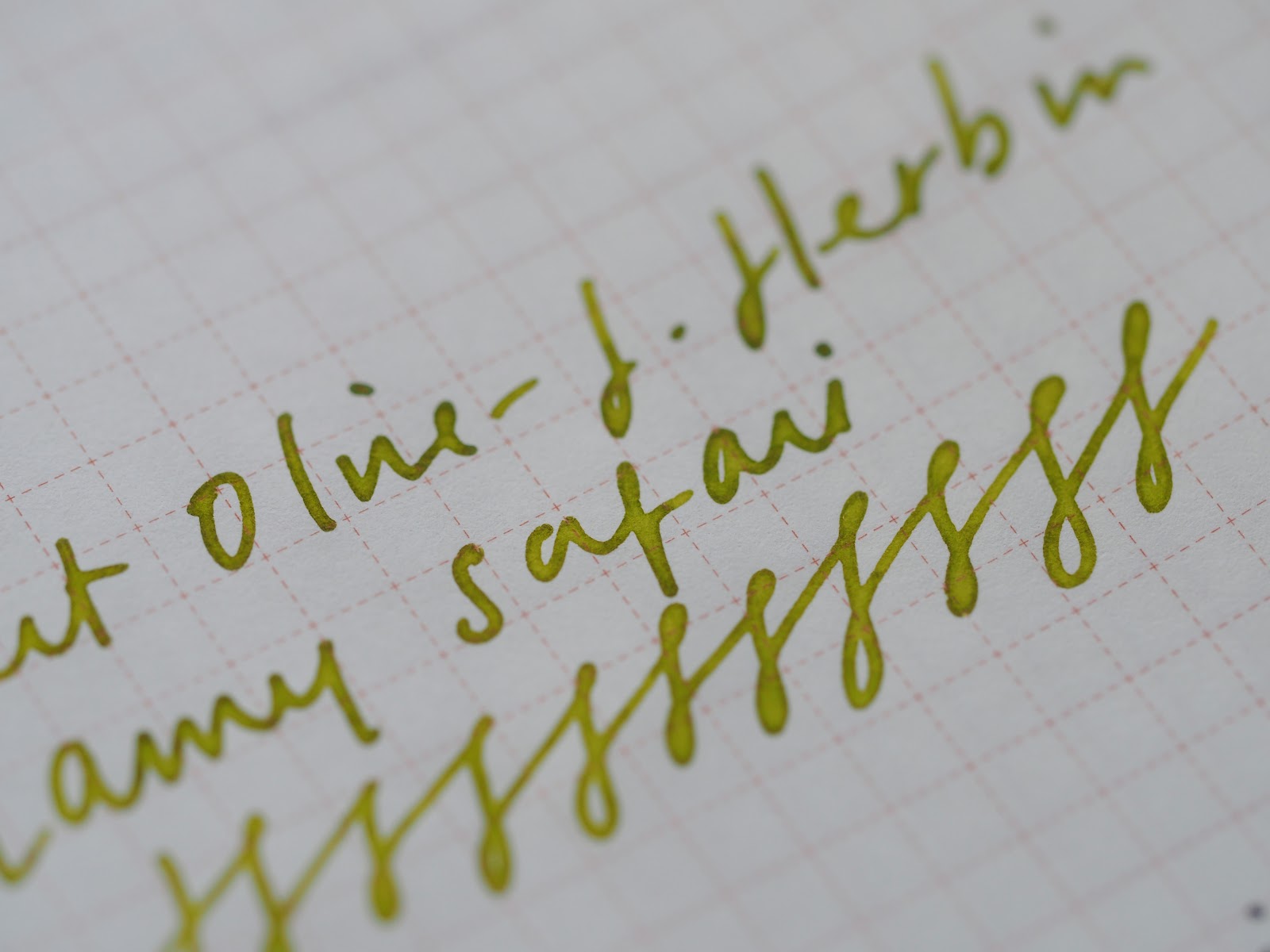 And in my Terra Red is Sailor Kobe #16 Nada Brown, a rich, deep shade of earth brown, with some red in there as well. Kobe inks are some of my favourites. 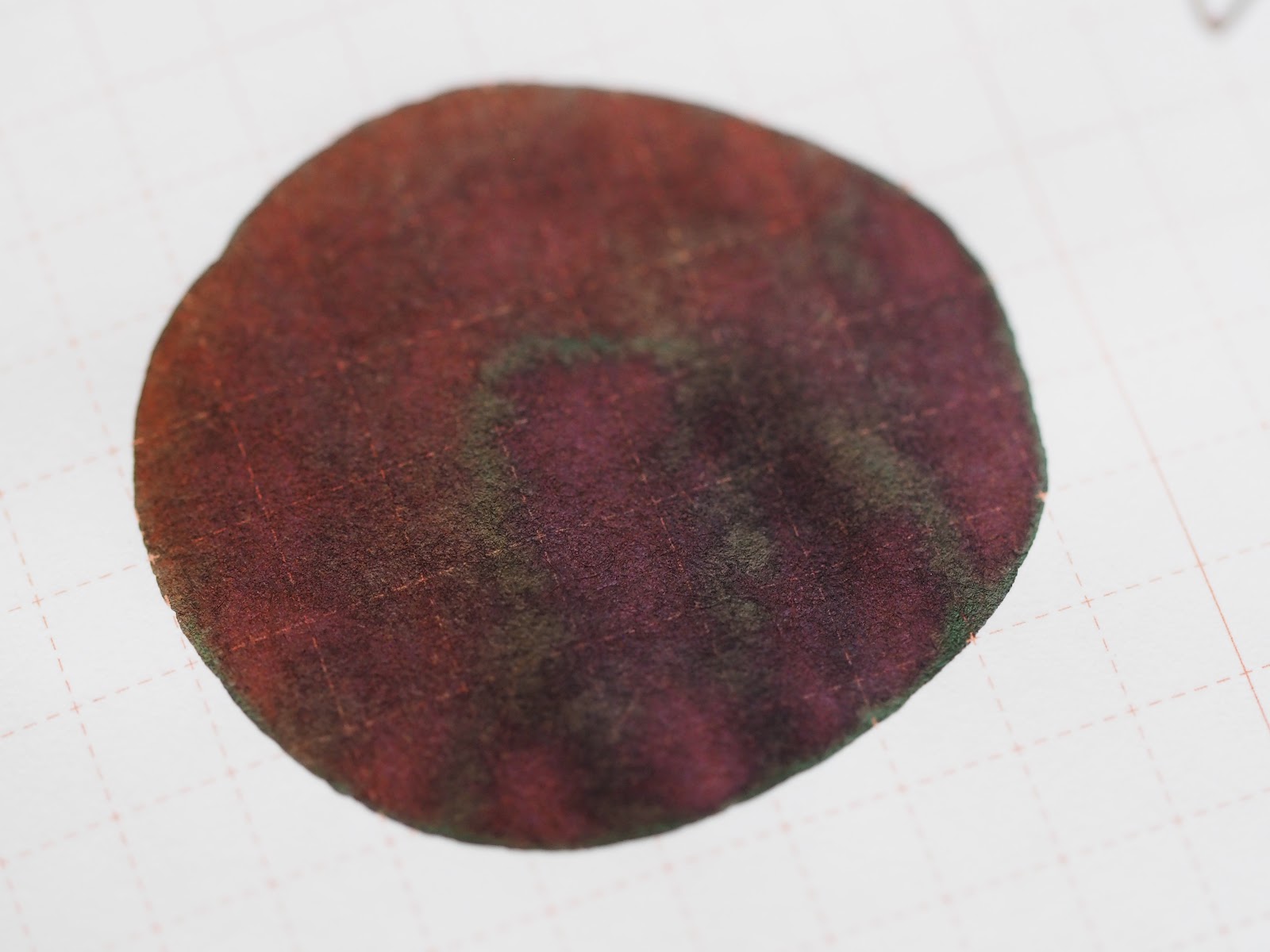 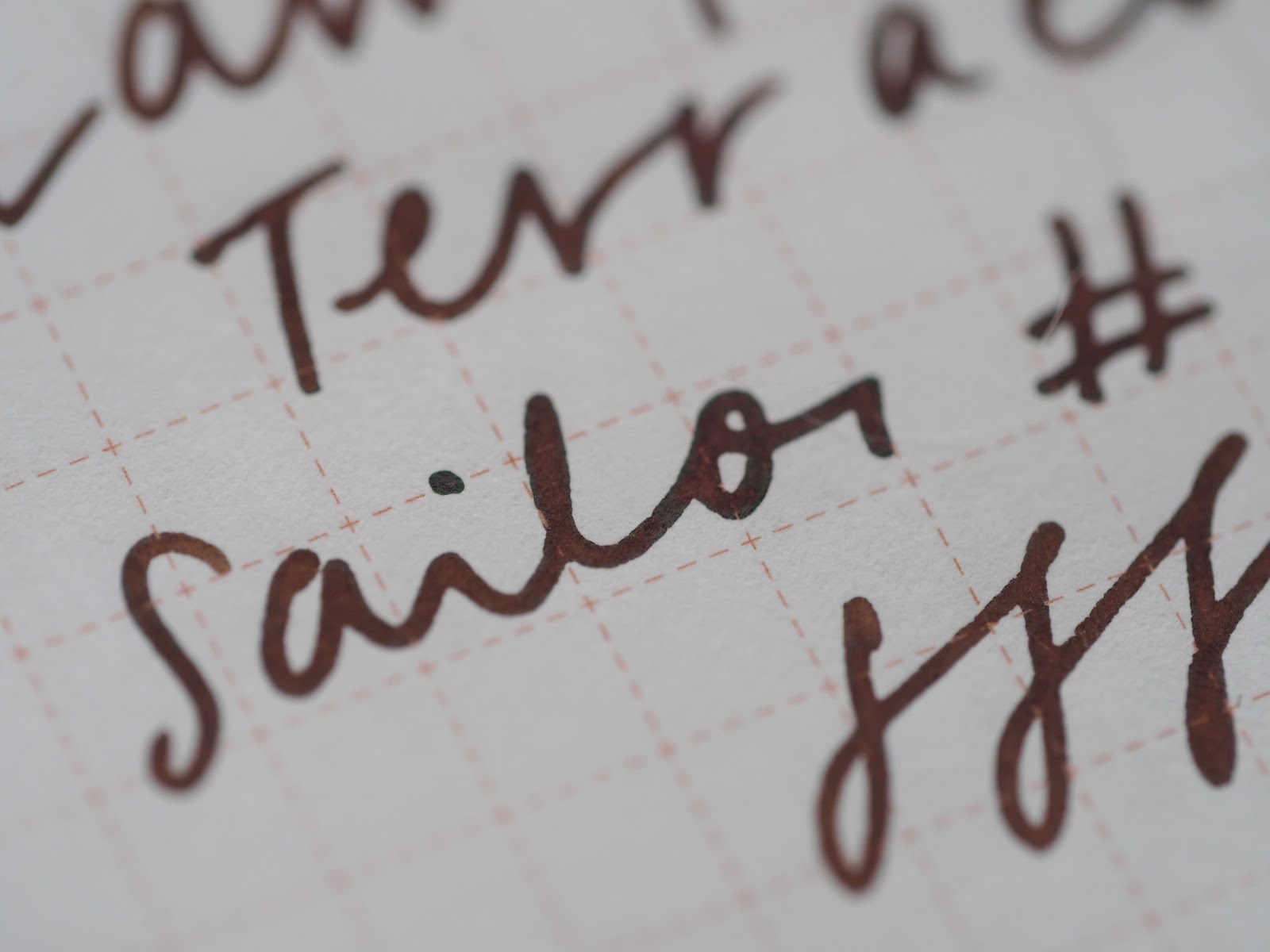 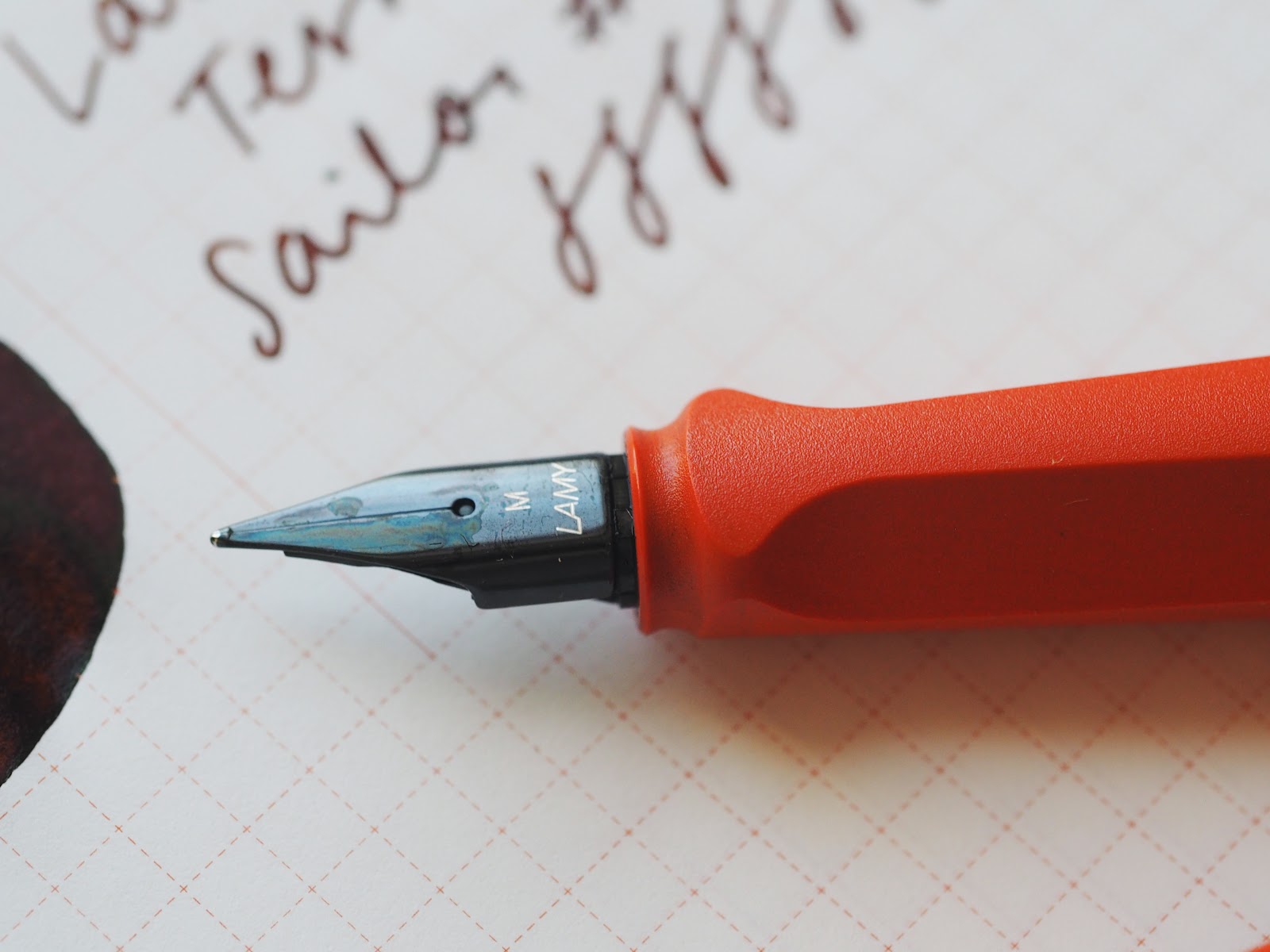 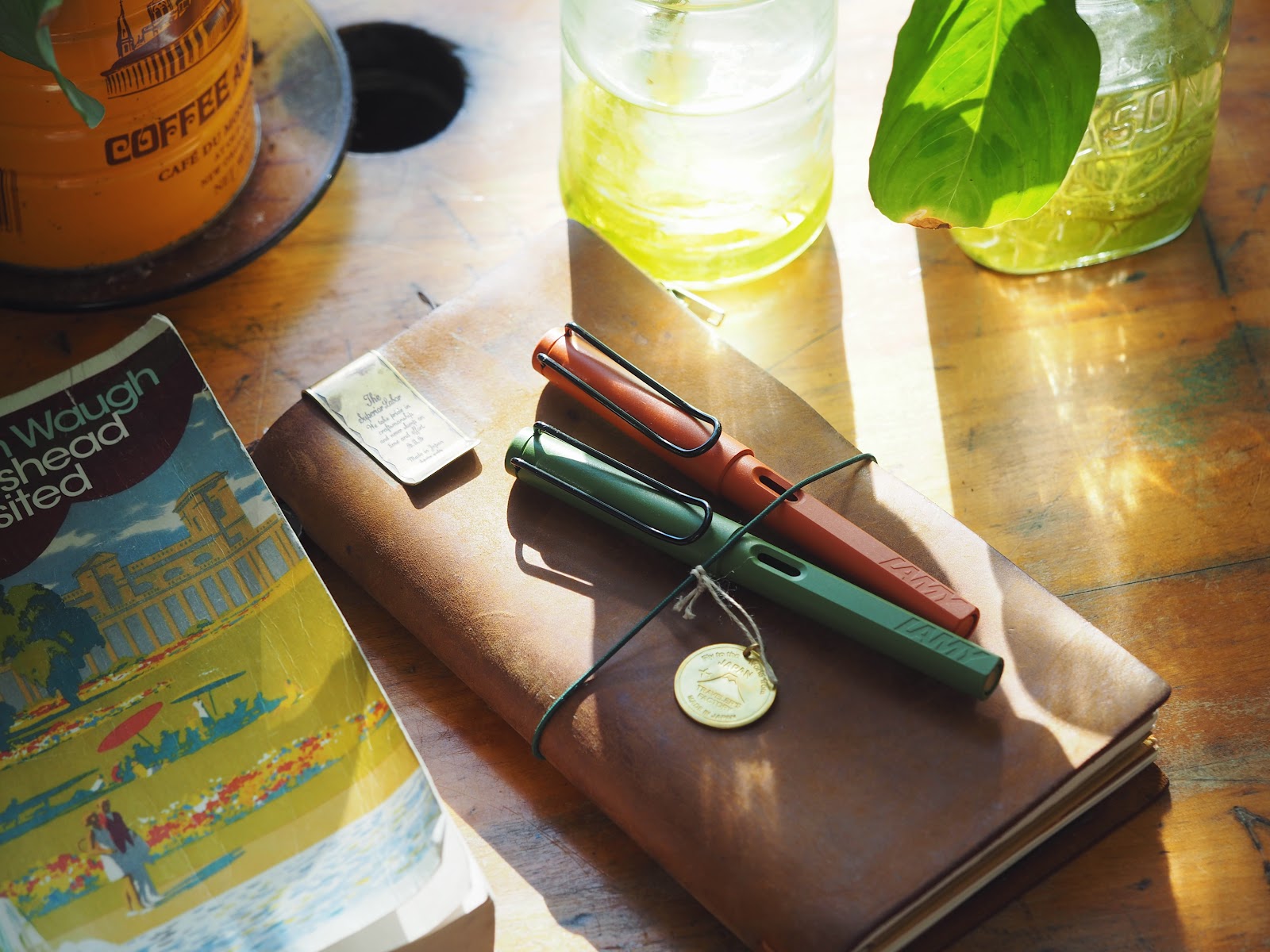 In any case, we are keeping busy, humming along around here.

There’s lots of things en route. Boxes and boxes, and it’s always exciting to have some anticipation. There are always surprises, things I’d forgotten about, things I didn’t realize were going to be coming in. Occasionally there will be a catalogue, or even better, fun promotional items, like little page flags. There are, of course, sometimes less pleasant surprises—things that broke en route, or entire boxes lost, back ordered items, or when a distributor didn’t have enough stock. But I suppose that’s all part of the joy of things.

And the lunar new year is rolling around as well. Every Chinese New Year, I promise myself I’m going to clean the house, and yet it’s such an overwhelming, impossible task that I usually just vacuum the carpet and call it a year. All of our time at home over the last several months has forced us to make the effort to tidy up and organize spots around the house, although the cold weather that has recently arrived has provided extra incentive to stay indoors. We are finding corners in the house to do various things in, while the countdown is on to find another corner before the first one is overtaken by socks and unopened mail and some negligent parent’s empty chocolate wrappers. So I am working on it, cleaning the house, decluttering, tidying things up, and we will see how things go. Usually I thrust about aimlessly, threatening to throw out everything. Earlier today, one of my children accused me of “hiding” the glue because I put it away where it belongs, a spot that is apparently foreign to everyone. So, we’ll have to see. 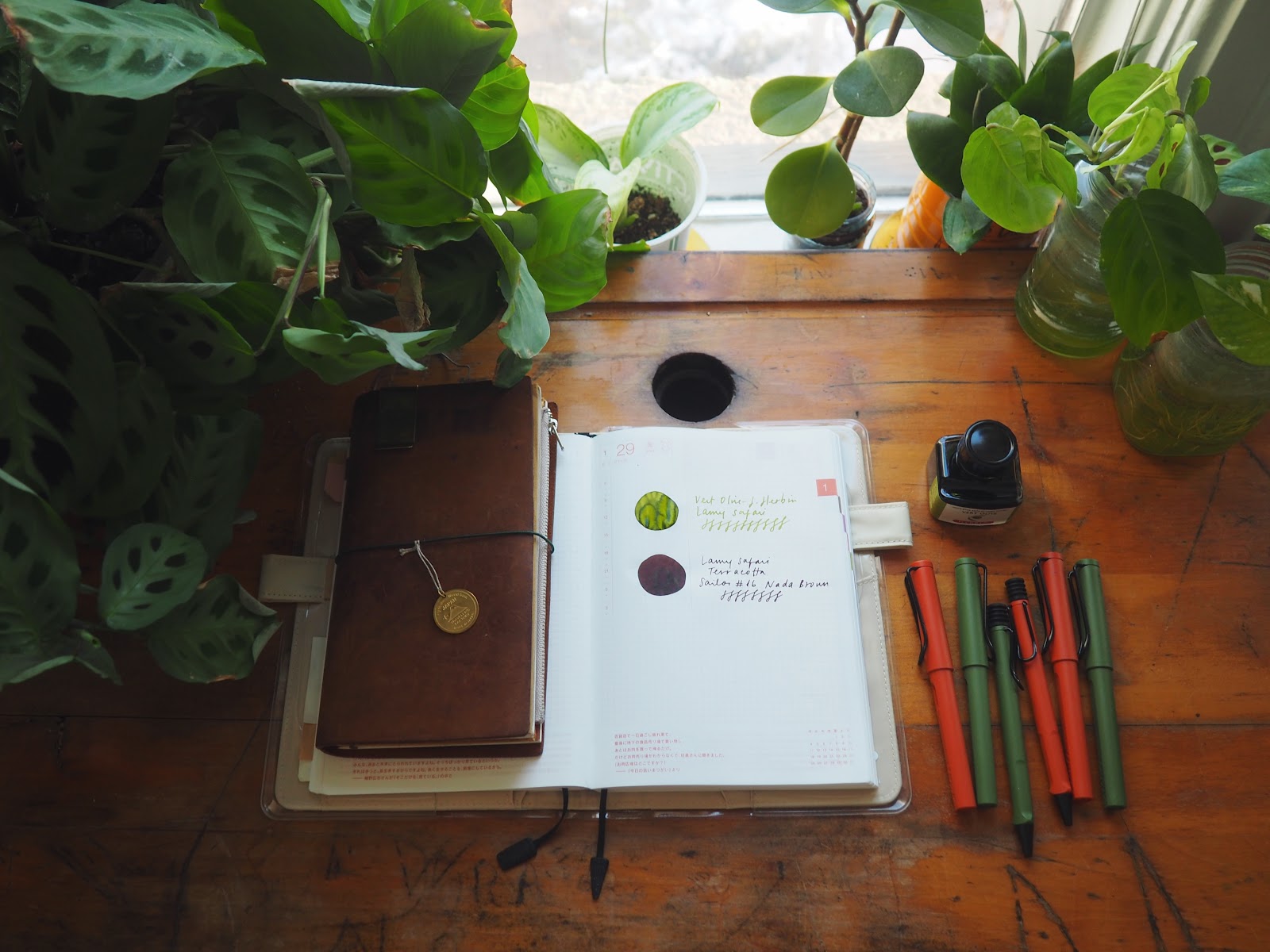 Very attractive colours!
So tempting….
As are the inks.
Enjoy your New Year celebrations.
That glue comment was worth noting.